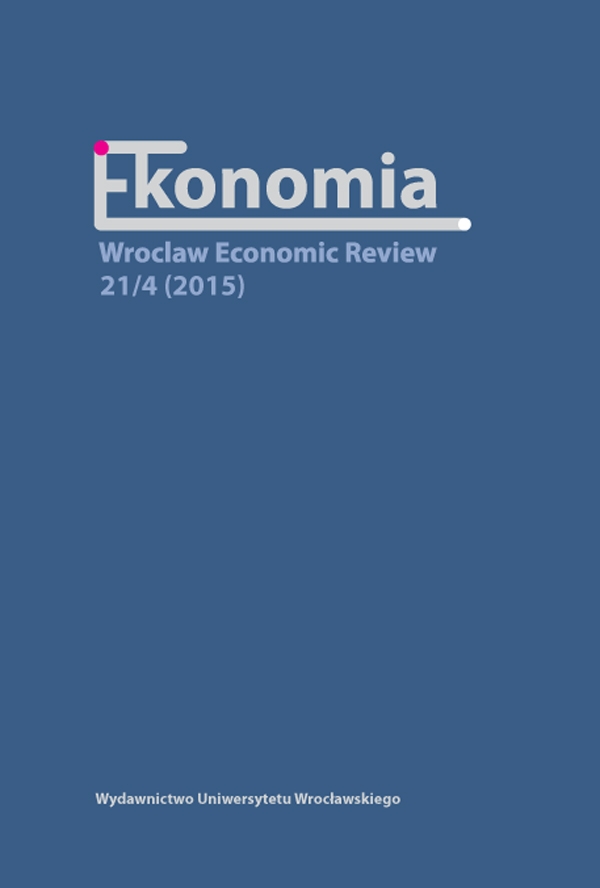 Classification of the Cantillon effect

The aim of this the paper is to classify different channels through which new money may enter the national economy. We will identify and describe the differences that occur depending on the way in which the new money supply increases, and their importance to the economy and the business cycle. The literature of the theory of money and inflation lacks the classification of the first-round effect. The Cantillon’s analysis conducted in the eighteenth century offers the most comprehensive systematization so far. Therefore, the paper attempts to fill this gap. The research will be theoretical, but presented considerations will be illustrated by the relevant data. Based on the analysis, we conclude that the Cantillon effect entails significant economic consequences. The article also shows that what matters for the economy is not a mere increase in the money supply, but also a method of monetary inflation.