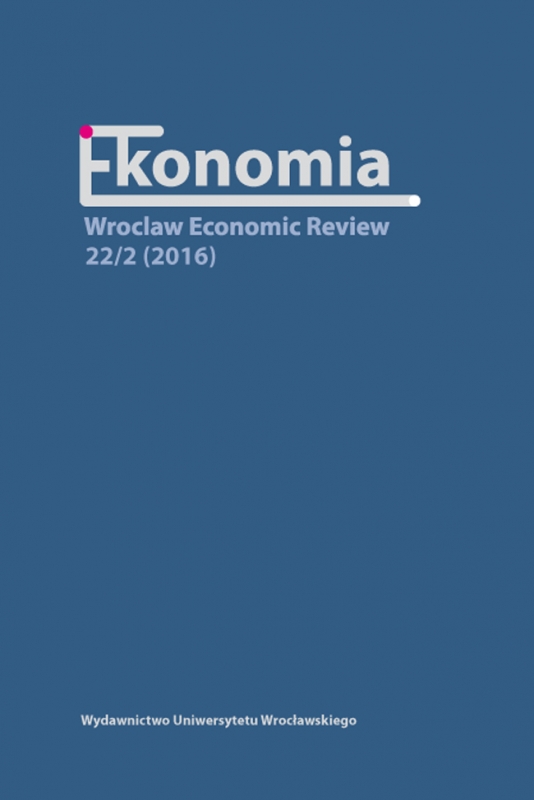 The European Neighbourhood Policy ENP was developed in 2004, with the objective of avoiding of new dividing lines between the enlarged EU and its neighbours and strengthening the prosperity, stability and security of all participants. Within the ENP the European Union offers its neighbours a privileged relationship building upon a mutual commitment to common values, political association and deeper economic integration. The ENP links partner countries with the EU’s internal market and its social and economic model. For partners, this means adopting basic rules on equal opportunities, economic participation and fair competition. The ENP builds upon the legal agreements in place between the EU and the partner countries: Partnership and Cooperation Agreements or Association Agreements. Ukraine, Georgia and Moldova signed Association Agreements with the EU on 27 June 2014. The deep and comprehensive free trade agreement is part of a new generation of Association Agreements with eastern partner countries which provides a long-term foundation for future economic relations with the European Union. It was agreed that Association Agreement should take an ambitious and innovative approach, include a deep and comprehensive free trade area and go qualitatively beyond the current Partnership and Cooperation Agreement wherever possible. It contains binding, rule-based provisions and cooperation developed further than in traditional agreements and it is wide-ranging, covering all areas of interest. The deep and comprehensive free trade area is part of the Association Agreement which offer a new framework for modernising partner countries trade relations and for economic development by the opening of markets via the progressive removal of customs tariffs and quotas, and by an extensive harmonisation of laws, norms and regulations in various trade-related sectors, creating the conditions for aligning key sectors of the eastern partners economy to European Union standards. The deep and comprehensive free trade areas are expected to bring many economic benefits for Moldova, Georgia and Ukraine by offering businesses access to the EU’s single market — the largest in the world.