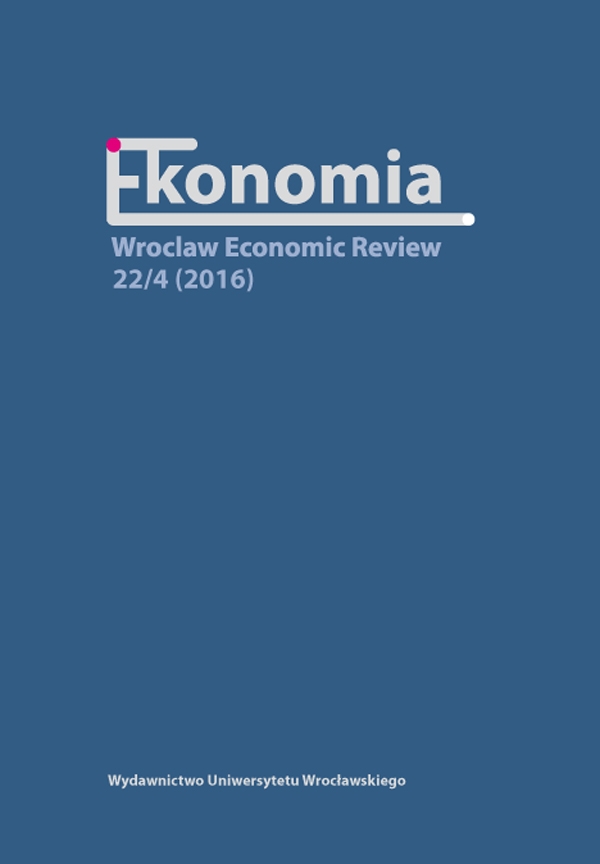 In the modern era, there is much wailing and gnashing of teeth about income and wealth disparities. The premise upon which these complaints are based is that egalitarianism is an unambiguous good, and that any and all steps would be taken to reduce gaps between the wealthy and the poor. The present paper is an attempt to right this imbalance; it makes the case that income and wealth differences should be neutral with regard to public policy: they should not be artificially increased or reduced. This view is defended on both economic and ethical grounds. On the economic side, the impossibility of interpersonal utility comparisons, the existence of loss aversion, questions about productivity responses to redistribution, and the undeniable reality of bureaucratic costs all call into question the wisdom of income redistribution. On the ethical side, a rights-based approach calls into question the egalitarian basis for income redistribution policies. In the end, income equality or inequality falls outside the realm of valid policy concerns.