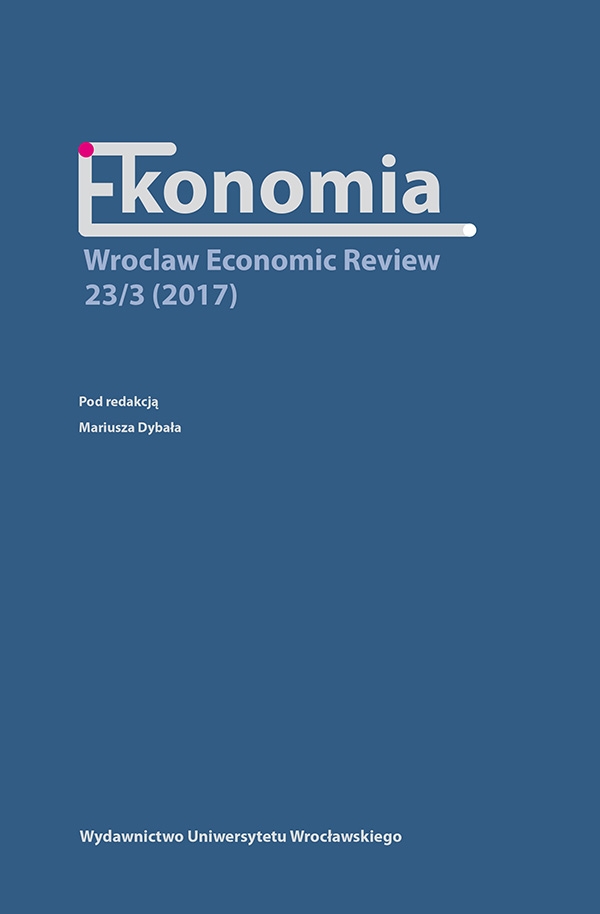 This paper discusses the regulation of agricultural land market in Poland compared to the European market in view of the increasing prices of land in Europe. It presents the causes of the increasing prices of land in Europe, including Poland, and certain historical considerations which affect the current relevancy of land in Poland and the reluctance to sell it to foreigners. The author believes that the history of agricultural land market regulation in Poland after 1989 can be divided into three per­iods. The first period starts with the beginnings of the economic transition and liberal, unhampered land turnover. The second dates back to 2003, when new regulations introduced certain restrictions in land turnover and land ownership. The third period is dated from the entry into force the Law of 14 April 2016, which is characterised by strict state intervention on the agricultural land market. It follows the trend of retreating from liberalization, which has recently been more intensified in Cen­tral and Eastern Europe. The article lists economic and legal factors, which restrict the functioning of agricultural land markets in Poland, and compares these regulations to selected other European countries.