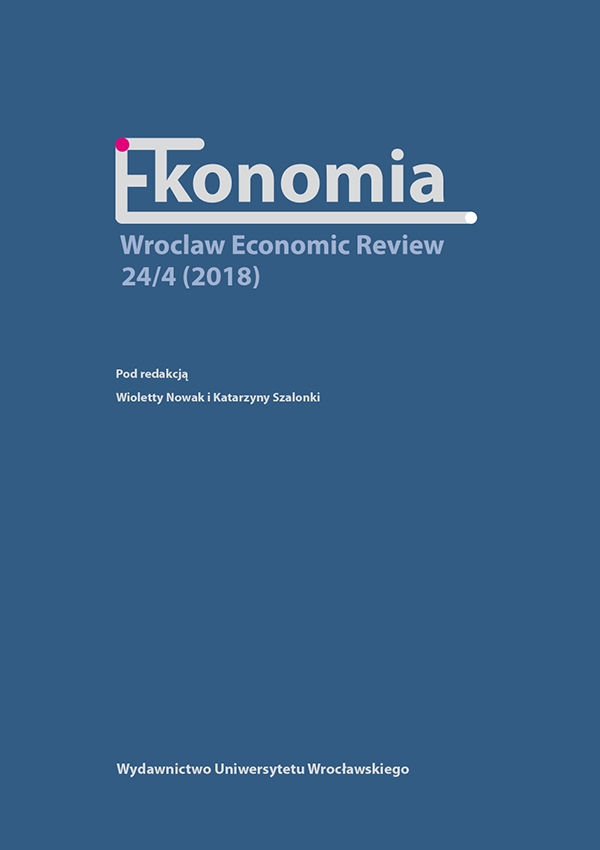 The symbolism of blood and a bloodless diet in the Old and New Testament and its impact on lifestyle: Legal aspects

The Old Testament prohibition of consuming blood Lev. 17:10–14 was dictated by the observation of the phenomenon of blood loss as a cause of death of a human being. Therefore, blood was considered to have life-giving power, the power of God Himself. Blood flowing in the veins of every creature was considered to be God’s property and was not allowed to be consumed, but it had to be poured out on the ground. In New Testament times, this prohibition was relativized, recommending only its preservation Acts 15:28–29. Since there are also religious groups today that demand that we refrain from the consumption of blood, we decided to study the issue based on the texts of the Old and New Testament, which contain information about blood and its symbolism, as well as the prohibition of its consumption. The methods of contextual analysis and historical-critical analysis were applied. As a result of these studies, it turned out that blood, especially in the Old Testament texts, has very extensive symbolism, which is why one can speak of the firstborn’s blood, substitute blood, blood of the Covenant. Blood also played a special role in the worship of Israel, especially in sacrificial offerings. This meaning is also found in the New Testament: “without the shedding of blood there is no forgiveness of sins” Heb. 9:22. In the Old Testament, there are a number of texts in which the prohibition of consumption of blood has been imposed see Gen. 9:4; Lev. 3:17; 7:26–27; Deut. 12:23, although refraining from eating meat in which blood would still be found is not always explicitlly mentioned. The most comprehensive information on this subject, along with the justification of the prohibition, is included in Leviticus 17:10–14. Such prohibitions resulted in a specific lifestyle, and even slaughtering of animals, which was the subject of a large-scale social discussion. We ask ourselves the question: Does this prohibition apply to today’s Hebrews, Christians, or other social groups for whom the Bible is a peculiar norm of conduct? While the positive answer undoubtedly concerns the followers of Judaism, the issue of Christians is not so obvious. This is indicated by the so-called Jerusalem Council: “you abstain from what has been sacrificed to idols, and from blood, and from what has been strangled, and from sexual immorality. If you keep yourselves from these, you will do well. Farewell” Acts 15:28–29. Three facts are of crucial importance here. First, these clauses were disciplinary and not doctrinal. Second, they had limited territorial coverage see Acts 15:23. Third, one sentence is of particular significance in this context: “If you keep yourselves from these, you will do well” Acts 15:29, which indicates this was not a warrant for salvation, but a recommendation to facilitate the faithful’s life in mutual consent in a church made up of Christians of Jewish and pagan origin.