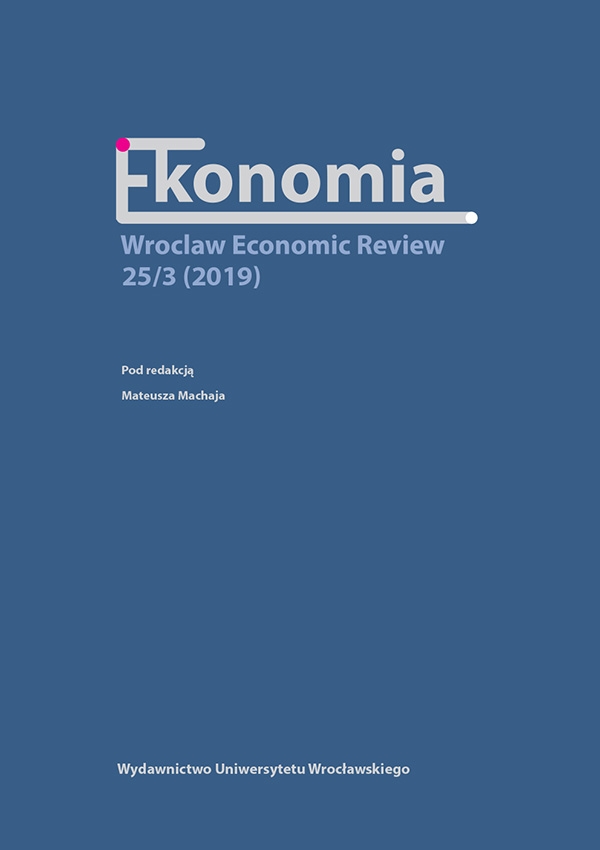 Is legal estate in land still legal according to Polish law?

The aim of the article is to investigate the possibility of implementing Murray Rothbard’s concept of absolute property right in Polish civil procedure. The historical background of this reflection is the time of dispossessions and the policies undertaken by the Polish communist government toward rightful owners of immovable property living in post-war Warsaw. The process of dispossessions was based on the edict imposed by the president of Poland at that time, Bolesław Bierut. Therefore, another aim of the study is to examine the results of Bierut’s edict, including its substantive and procedural legal effects. Furthermore, the article has shown the advantages of primal ownership rule as a fundamental and arbitrary title to being an owner of real estate as the non-aggression principle would be restored. By taking these assumptions under consideration, the author wants to highlight that the undertaken dispossessions were lawless in the normative as well as ethical view. The logical consequence of the abovementioned philosophy is the thesis that the attitude toward this issue of recent Polish governments, which have not done anything to enable legal owners to get their ownerships back from the state, could not be tolerated as it was also unlawful. Moreover, if the Polish government had acted according to the law, the rightful owners of dispossessed legal estate would have received a convenient way to regain their property as well an opportunity to demand payment and compensation.
By referring to the concept of absolute property right, the author wishes to indicate that each act of dispossession undertaken by using governmental force was unlawful as it could not be justified by ethical rules of natural law. It has also been concluded that it would be worth deliberating the implementation into Polish civil procedure of an institution which would allow owners who had lost their ownership to regain their right to property. Such proceedings would remain valid not just inter partes between the parties but also erga omnes toward all.
The article is also supplemented with a reflection of the economic effects of Bierut’s edict while taking into consideration the policy’s influence upon the possibility of conducting a rational economic calculation.