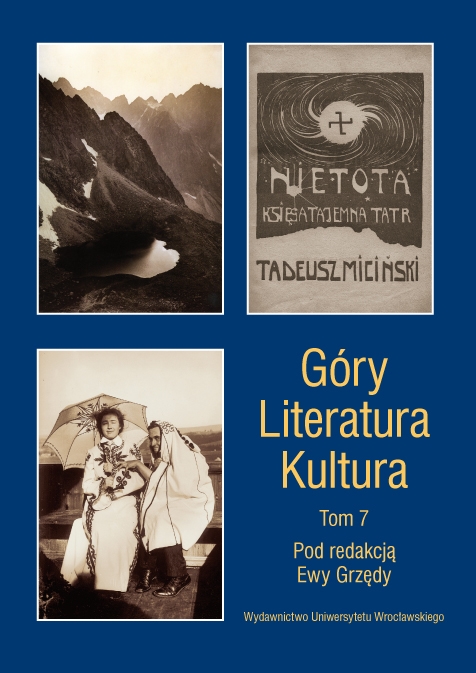 Following the political changes in the 1940s changed borders, exterminations and resettlements, the Carpathian cultural borderland, with its mosaic-like population — varied in terms of its ethnicity, religion and culture — was transformed into a monoethnic community with very few minority groups. However, people cherished the memory of places and individuals, specific nature of human relations, an atmosphere characteristic of that pre-apocalyptic era. Litera ture became an expression of things past; artists of the word were to be regarded as sorcerers resurrecting the past, reviving the “worlds” that had been gone forever. Writers brought up in the atmosphere of Carpathian multiculturalism, remembering the pre-war period from their childhood or family stories, expressed in their oeuvre the memory of the ancestors and times in which they lived. The poets tackling this topic included Jerzy Harasymowicz, who was half-Polish, half-Ukrainian.
Family Poems by the author of Miracles is a kind of “poetic autobiography;” the author mythologises in it the history of his own family. The poems — often in the style of Baroque poetry those tackling the topic of more distant genealogical search, Tyrtaen poetry e.g. the poem “Battalion” or children’s, naive poetry pieces from the volume Bar on the Ponds — do not always have to faithfully reflect the truth; many especially those dealing with the more distant past are based on guesses or even speculations. The lyrics deal with their author’s multi-ethnic background, his early “pre-war” childhood in the Polish-Ukrainian-Jewish borderland, and the difficult time of war and occupation. The poet portrays his loved ones, presents situations remembered from childhood, indulges in fantasising, reflecting about the past.
All these reminiscing pieces by Jerzy Harasymowicz are a nostalgic attempt to return to what is gone to resurrect the old world, express the author’s desire to find his Self and again become rooted in the new reality on the basis of the world of values of his ancestors.