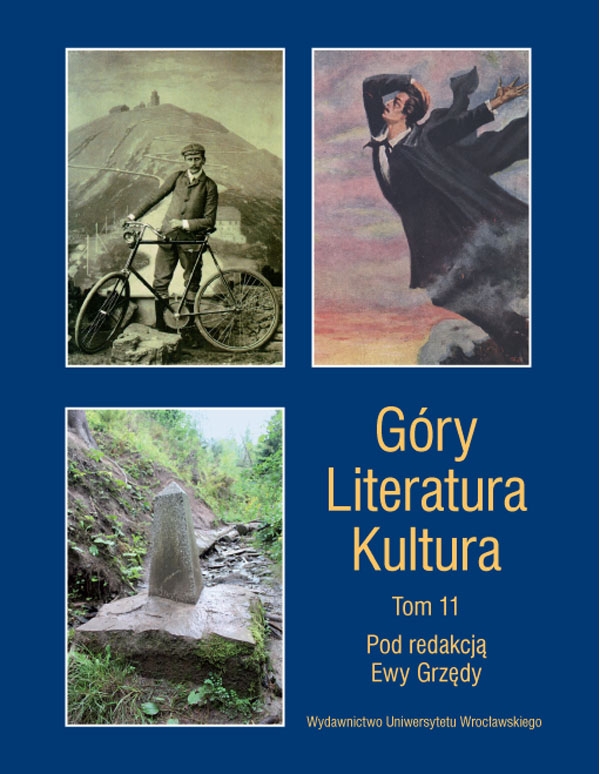 The article is an attempt to distinguish two main types of transgression usually encountered in the mountains. The first concerns the crossing of geographical and geopolitical borders to be found in the mountains, while the second is associated with the crossing overcoming of biological and mental limitations revealed during all kinds of activities in the mountains. The examples referred to in the article have been selected from among literary texts of various genres but thematically linked to the mountains. The author uses primarily fragments of poems, travel accounts from the first half of the 19th century as well as several contemporary accounts and pieces of reportage on expeditions to high mountains.