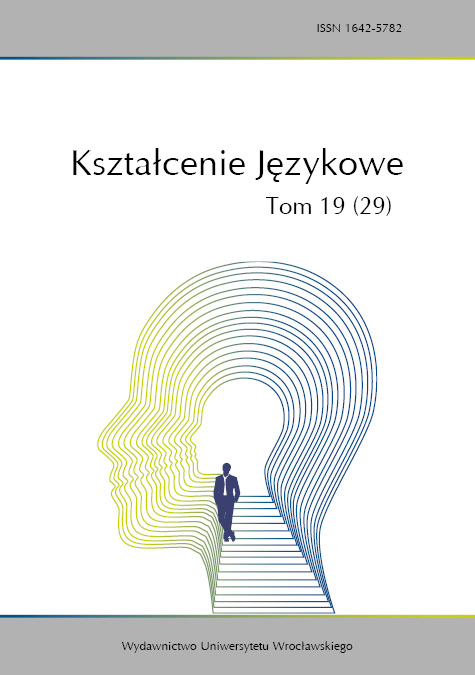 The aim of this article is to present a didactic proposition on the introduction of thanatopedagogical themes in Polish language lessons in high school while discussing contemporary literature. The first part of the work presents the most important elements of thanatopedagogy as a science in the context of literary studies. The history of the concept is described in the context of changes in the cultural understanding of death, and the way of presenting the final things in the literature of children and adolescents — from didactic to personalistic — is discussed. In the following subsections, two texts from the latest Polish literature are interpreted: The Things I Didn’t Throw Out by Marcin Wicha and Mira Marcin’s Bezmatek. Proposals are made for using these works to introduce elements of reflection on the finality of things to Polish lessons (the subject of mourning, anthropology of death and dying, the language used for speaking about passing away). The text ends with a summary of the most crucial research conclusions: about the important role of recent literature in conversations on ultimate topics, the need for thanatopedagogical education for teachers, and the need for large psychological competences to conduct such conversations.