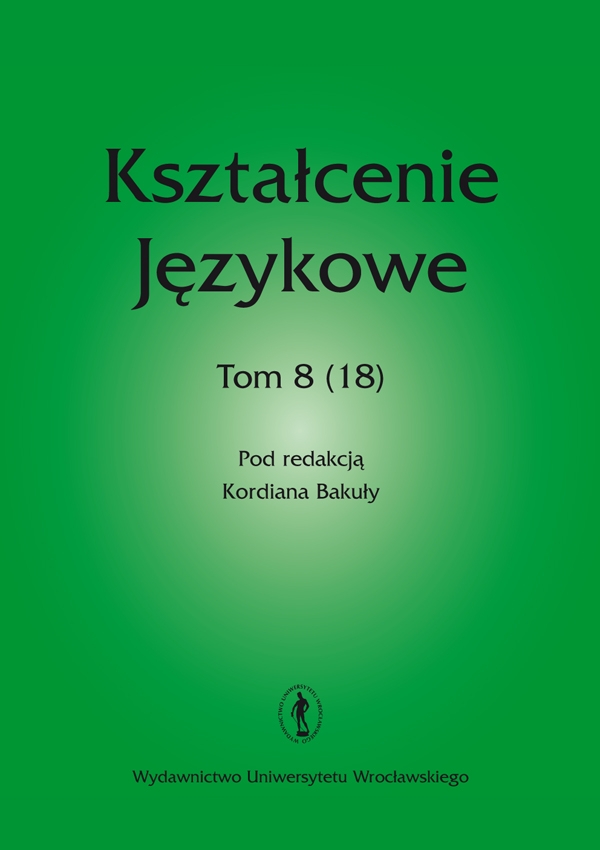 In the era of globalisation, integration within the European Union and blending of cultures, universal international themes in schools’ humanities curricula are accompanied by topics that take into account the specific nature of psychological and social identities. Such books undoubtedly include Tomek Tryzna’s Panna Nikt [Miss Nobody]. In addition to universal problems which adolescent girls have to deal with – self-discovery and search for one’s own identity – what makes the book interesting and noteworthy is also the fact that it tackles the sociological context in Poland and explores the still existing – even after the country’s accession to the united Europe – social and cultural differences between rural and urban areas. The protagonist of the novel– the teenager Marysia – is one of the many types of adolescent girls in literature and as such is an excellent subject of school discussions about growing up.