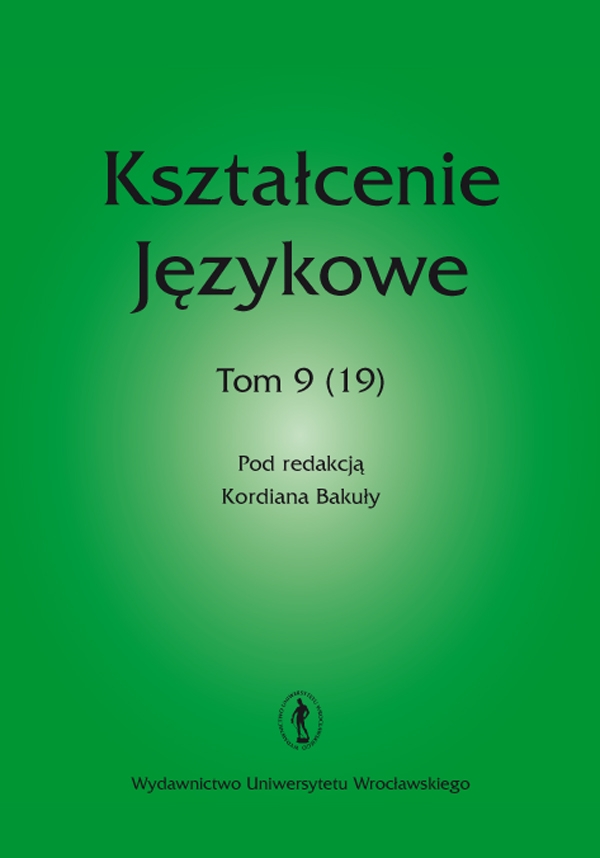 Drawing on the English National Curriculum for primary and secondary schools as well as articles and books, the author examines three aspects of teaching English as mother tongue. Their order — grammar, language, literacy — is not accidental, for it reflects developmental tendencies. In the 1980s and 1990s, the debate on mother tongue teaching and learning was dominated by grammar, which was reflected in the slogan ‘return to grammar;’ in the 1990s language was considered the most important part of the National Curriculum language across the curriculum, while in the 2000s literacy came to the fore. Literacy also underwent its own development: from literacy hour, through literacy across the curriculum to the National Literacy Strategy. Literacy in English schools is a broad concept, encompassing reading and writing as well as speaking and listening skills. While the emphasis on teaching grammar did not bring the expected results — for, as Andrews and others 2004, 2005 have shown, grammar has little impact on the development of writing skills — the great emphasis by teachers and the public at large on reading and writing has led to a definite improvement in those skills. This is confirmed by tests carried out among eleven-year-olds: the reading level expected for the age rose from 78% in 1999 to 86% in 2009; the expected writing level rose from 54% in 1999 to 67% in 2006 and has remained on this level since.