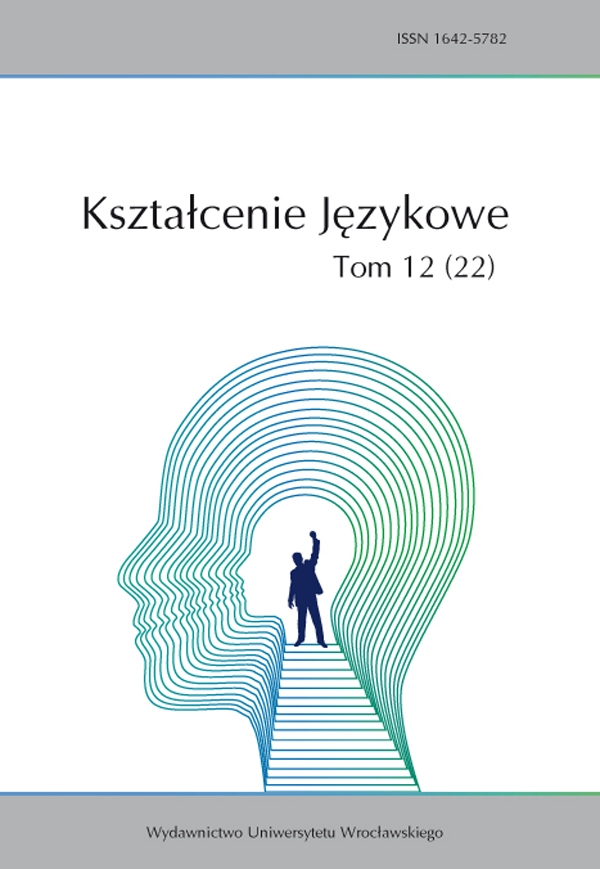 On the terms concerning language varieties — a comparative approach

Linguists use the term “local dialect” in order to relate to language which a person frequently used in the childhood during social interactions. It is worth pointing out that such language variation can meet with social disapproval since some speakers might prefer different language variation. It is sometimes a variation which is influenced by the written form. Therefore, the local dialect brings negative association when applied to the public speaking context. Speakers are frequently able to
name a dialect they use but have a number of difficulties in deciding whether certain features of their speech are typical for a language or a dialect. These aspects will be discussed at the beginning of the article. Languages differ in different parts of the world but also because of gender, ethnic and socio-economic boundaries. Likewise, the language of working class people varies from the language of middle-class society. Women and men develop different patterns of language use. Some specific language varieties will also be discussed and compared in the article.