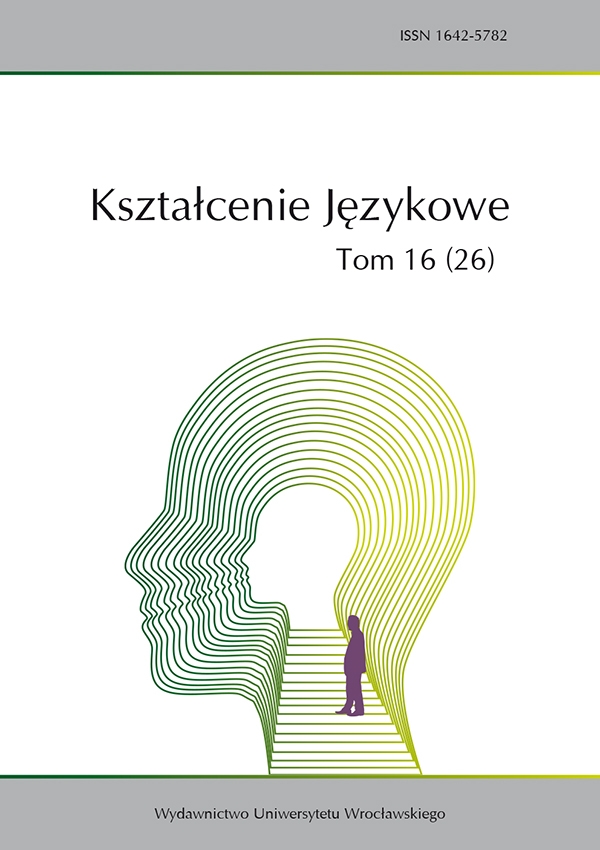 The article deals with the links between strangeness, otherness and foreignness. Julia Kristeva’s book Strangers to Ourselves provides a theoretical context for an interpretation of two novels: Trans-Atlantyk by Witold Gombrowicz and A Visitor by Marian Pankowski. Both the Bulgarian-French theorist and the two Polish writers demonstrate various links of the category of strangeness and its derivatives and the identity discourse. The traditional notion of identity turns out to have oppressive consequences, because despite its apparent neutrality it is defined through a judgemental reference to its contradiction: non-identity as well as otherness. Kristeva, Gombrowicz and Pankowski propose alternative forms of identity which are — like the identity of a foreigner — open, heterogenous and open to difference.