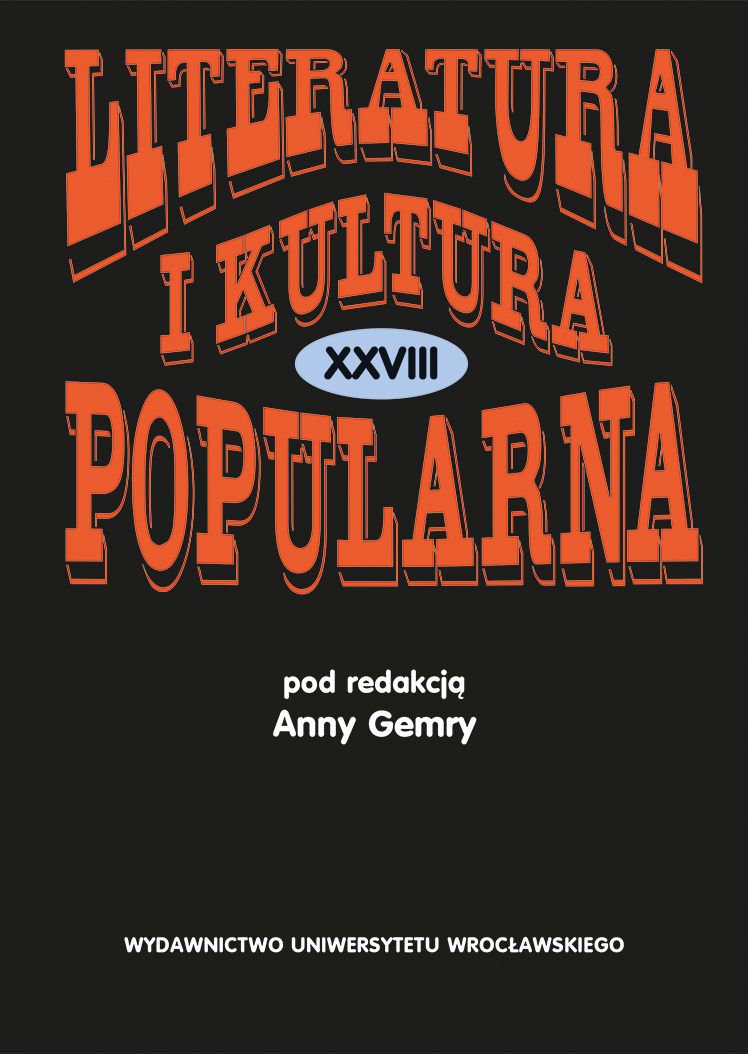 The purpose of this paper is to describe the ways in which the image of black characters is constructed in Polish-produced films. The text also seeks to demonstrate that in numerous cases, the method of depicting representatives of the described group is racist in its nature. The introduction presents the social and cultural perception of black people in Poland. The next part of the study analyzes individual film examples in which the creators portrayed black characters using one of the two dominants identified by the research: exoticism or comedy. By showing various images in a chronological order, the text emphasizes how the perception of black people has changed in Polish society.