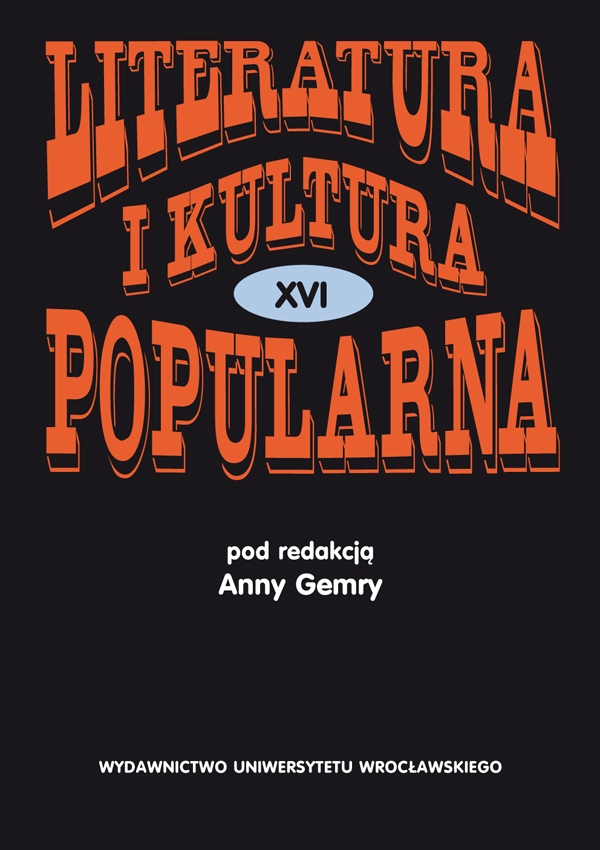 Why do we yearn for mythical stories? The sources of Fantasy: an introduction

Article is an attempt of answer for the question about reasons of today’s longing, in day of following scientific and technological revolutions, for mythical stories. As the author judges, Professor Tolkien is right when he stresses, that at least one kind of mythical stories – fairy tale – grants two or three important functions for its recipient. Firstly, it is about justice – evil is punished, good is indemnified. Secondly, it is about consolation eucatastrophe in the completion of story: that means that it is Good, not only in moral or ethical meaning, but also on physical plan. Thirdly, it is about order in the Universe; in the Universe there is somebody or something, e.g. law, who takes care of harmonious i.e. ethically and also morally regularized course of all events. The return for such a vision of world exactly today can be strange, and cause impression of complete anachronism. However, it is about finding something that can be called – because of the lack of a better term – Harmonia Mundi. Our place in it is definited very well. Conviction that it is real was popular in our world more or less 1200–700 years ago. Clive Staples Lewis, who described it, called it Medieval Model. Such a model assigned all pople to the Universe order and it explained all other problems: scientific, theological, philosophical, and practically-vital. The article shows too, that this task in literature was realized by epos; nowadays its functions has been taken over by fantasy, but more widely – literature, which roots can be found in tradition of romance.