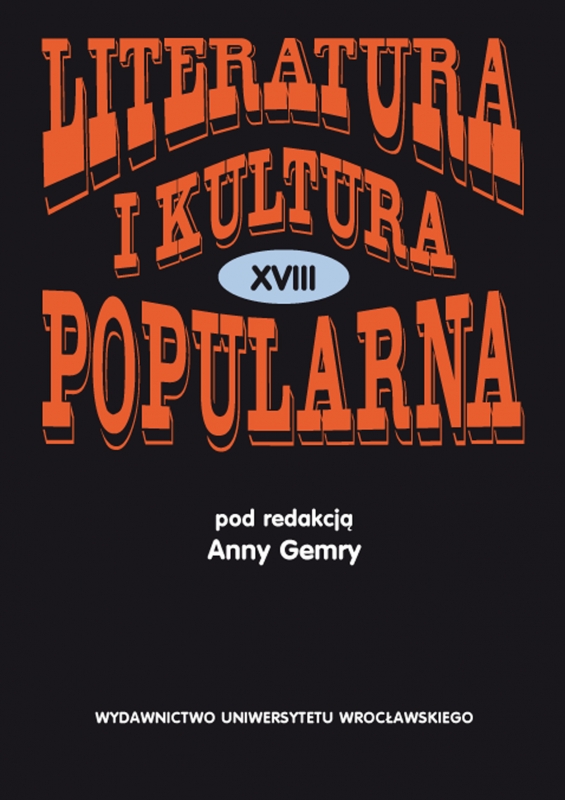 Fairy stories are a unique type of literature. Their popularity among adult readers have been increasing for the last years — partially thanks to the fantasy. The subject of fairy stories is very interesting for Clive Staples Lewis — the writer who chooses fairy story for his Narnia books. He also tries to explain the phenomenon of fairy stories, to show the nature of this literary branch. Lewis shows that treating fairy stories as something only for children is a misunderstanding. Dealing with this opinion is for Lewis who agrees with John Ronald Reuel Tolkien a kind of mission. Fairy story — in the light of Lewis’ essays and his The Chronicles of Narnia — is like a spell for the refreshment of the spirit. The scene in The Voyage of the “Dawn Treader” when Lucy reads the spell from the magician’s book, when she feels happiness and enchantment, seems to be the key for understanding the role of fairy story. In this context the escapism have to be redefined: it is not bad, it is a positive experience.