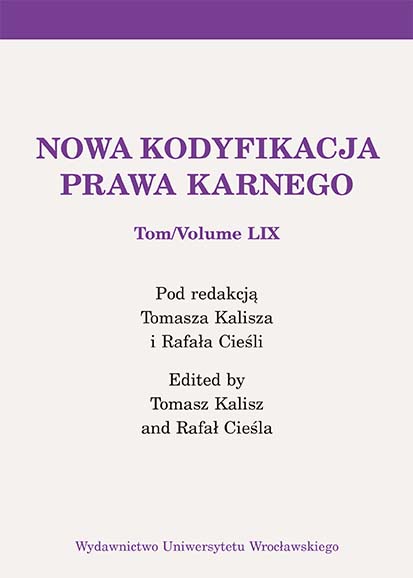 The writing of names or signatures has great importance due to its use in authentication, validation, and authorization of documents. Moreover, handwritten signatures present an aura of personality and make an impression on many people. But now, with the emergence of new technologies, a variety of electronic writing media such as digital tablets and pens are being used to produce writings and signatures; and the conventional way to produce the writing using pen and paper is waning. With the changing ways of writing and signature production, the means of producing forged writing or signature are also bound to change. This has brought new challenges for handwriting examiners. In the present study, a comparative analysis of electronically captured signatures with pen-paper signatures has been performed to study the effect of changes in writing media. Signature samples were taken from the same subjects on paper and electronic pads. The similarities and differences with respect to class and line quality features between both signatures were analysed. It was observed that despite differences between the signatures produced by the same author, it is still possible to establish the authorship of signatures in the case of electronic signatures.