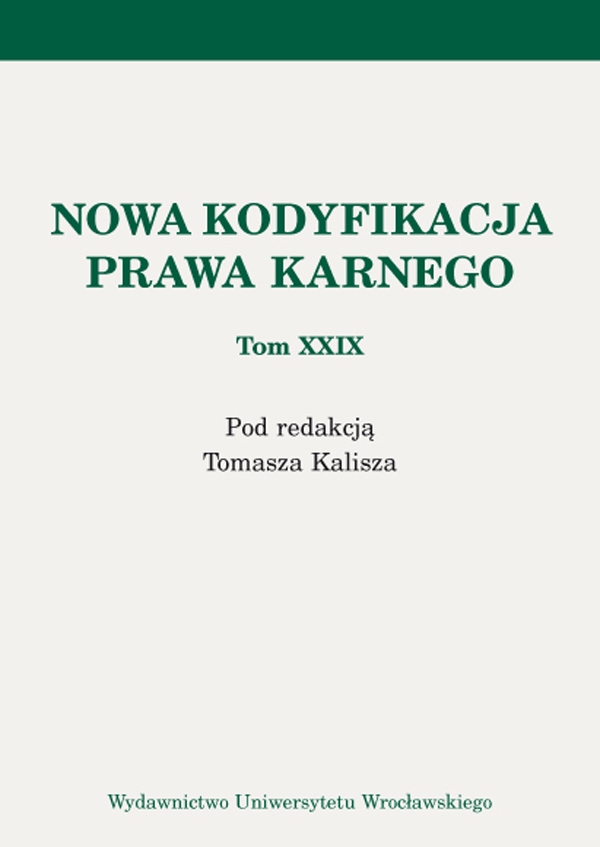 The article focuses on Article 14 b of the Prosecution Service Act concerning the filling of new or released prosecutor posts. Professional promotion under this regulation, which provides for a de facto competition-based procedure, is definitely different from the existing recruitment rules in the prosecution service. This applies particularly to the repealed Article 592 of the said Act which provided for the so-called merit-based promotion, previously criticised in the literature.