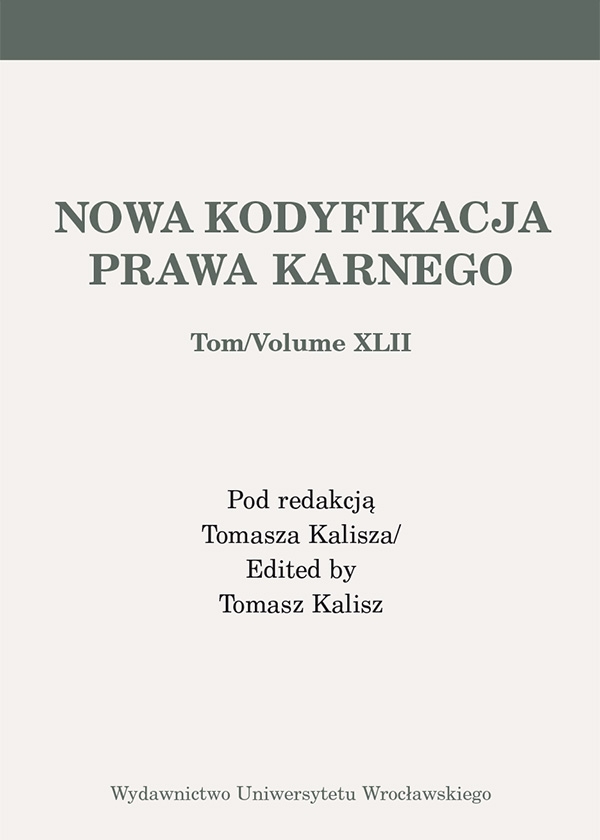 The objective of this article was to indicate basic tendencies, currently characteristic for women’s crime in Poland. Based on the presented statistical data it has been found that adefinite growth in criminal offences with elements of aggression is currently being recorded and deviant behaviours are not only the domain of mature women but they also occur among young female perpetrators. Moreover, the claim has been challenged stating that women commit criminal acts only against their close relatives in the family environ­ment as currently the prevailing prohibited acts committed by women in Poland include: fights and beating, offences against property, the crime of extortion robbery, theft and extortion as well as severe health injury and murder. It should be highlighted that the only female crime, namely, infanticide, takes amarginal dimension.