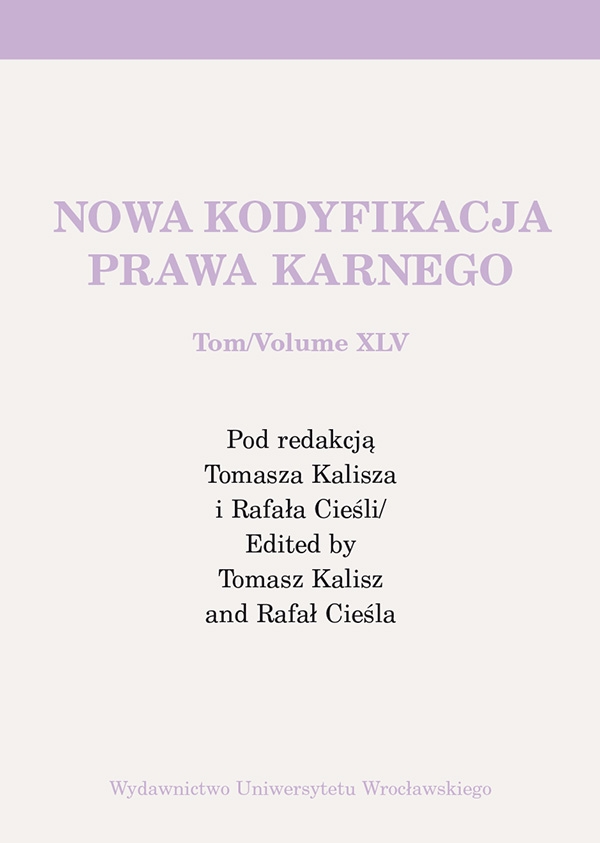 Interscript comparison of handwriting features leading to their identification and authorship

Identification of handwriting found on the disputed document by comparison with the known handwriting samples of the suspect still comprise the problem which is most com­monly referred to a forensic document examiner. One of the important scientifically estab­lished principles which govern such analysis and identification is the ‘Principle of Compari­son’ which explicitly states that, for obtaining correct results, like has to be compared with like; meaning thereby that the expert has to analyze and rely upon similar letters and com­binations between the questioned and the standard handwriting samples and, consequently, the problems where similar handwriting samples in the same script have not been provided for comparison; usually fall outside the scope of forensic document examination. However, in this field, like any other human activity; perfect and ideal conditions are hard to achieve.
Handwriting, being acquired skill and neuro-muscular controlled motor activity, its basic elements like the horizontal stroke, vertical stroke, loops, curves and arches etc., are combined together to form letters and alphabets of all the scripts. The question then arises — whether inter-script comparison of handwriting samples can be attempted lead­ing to some limited or qualified conclusions. Thus, if it becomes possible and practicable to examine and compare the basic elements of questioned handwriting in one script, say Devanagri with the similar elements found in specimen/ admitted handwriting samples in another script by the same writer, say Gurmukhi, because sample handwritings in Devanagri could not be procured for whatsoever reasons; the scope of examination can be widened further and expert may be in a position to express some opinion regarding their common authorship or otherwise, which may be found worthwhile to the investigat­ing agency or the court of law, thereby helping in the administration of justice ultimately.
To the best of our knowledge, not much research is available, where writings produced in different scripts by the same writer could be compared, thereby leading to a definite opin­ion on the issue of their common authorship or otherwise. In the present study, an attempt has been made to explore this issue by taking writing samples of the same writer in three scripts, having knowledge of all the three commonly used languages, i.e., English, Hindi, and Punjabi, corresponding to the said scripts i.e., Roman, Devanagari and Gurumukhi. Three hundred sixty 360 writing samples were obtained from as many as 40 individuals appropriately skilled in writing, reading and speaking these languages/ scripts.
Careful study and evaluation of the basic elements of written strokes whose execu­tion were found to be similar in all the three scripts has been carried out indicating the possibility of ‘Script Independent Comparison’. Limitations of the proposed study have also been discussed in the paper.