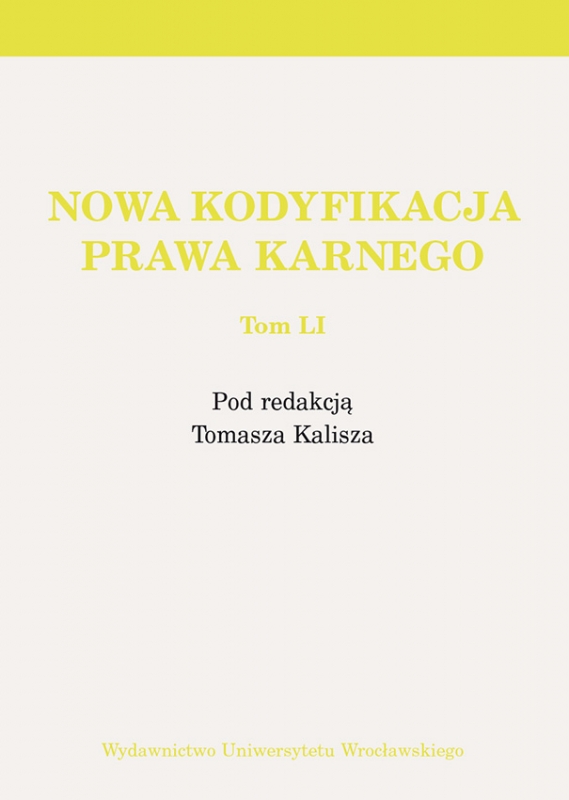 Paradigms of punishment and diagnosis of offenders

In contemporary penology, efforts have been made in order to integrate knowledge about the criminal penalty developed within various scientific disciplines. One of the complex, multidisciplinary penological problems is the impact of paradigms of punish­ment on the diagnosis of offenders. The development of the concept of the diagnosis of offenders took place during the period of the domination of the positivist paradigm in criminal law and criminology. Currently, the development of the risk paradigm can be noticed. It causes, among others, a resignation from the traditional, clinical method of diagnosing offenders in favor of a risk and needs assessment by means of structured tools. The need for using such tools in the criminal justice system has increasingly been raised in the Polish scientific literature.