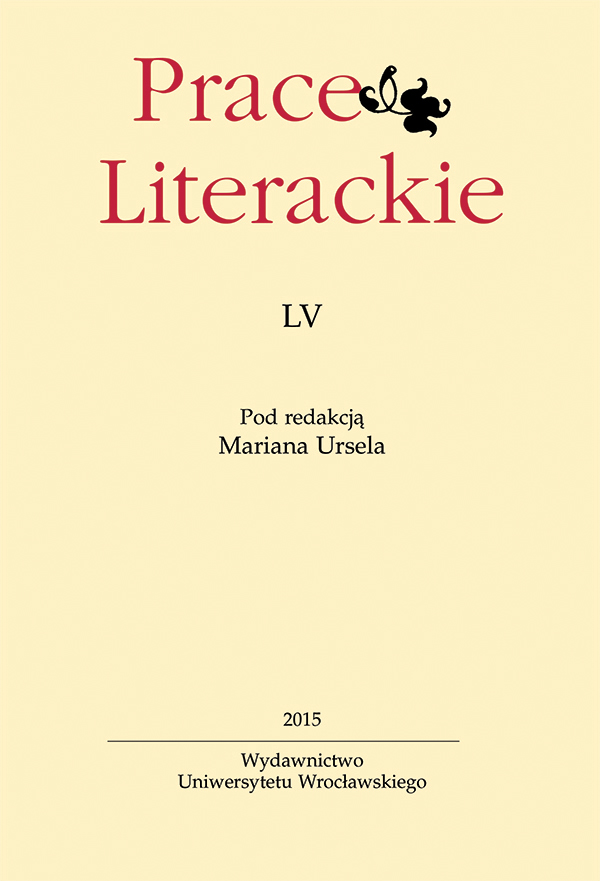 Although Alpine topics do not occupy a prominent place in Polish literature and it would be difficult to speak of any Alpine tradition in Poland, similar to the one associated with the Tatra Mountains, yet a historical and literary review of Alpine motifs in Polish literature suggests that the uniqueness and beauty of these mountains were a source of very strong aesthetic experiences. Alpine themes appear in the works of writers and poets primarily of the Romantic and Young Poland periods, with visits to the Alps serving for some authors as a school of poetry and artistic maturity, as exemplified by the Alpine works of Jan Kasprowicz and Władysław Orkan. The history of Alpine themes in Polish literature from the 16th Jan Kochanowski to the late 19th and early 20th centuries was associated with the history and nature of Polish mountain tourism. Although there are many cognitive and aesthetic values in Alpine works, especially in poetry, as a comprehensive topic they have not been studied separately and in this respect particularly worthy of note is Peter Brang’s Landschaft und Lyrik. Die Schweiz in Gedichten der Slaven. Eine komentetierte Anthologie.1998. There are also important studies by Stanisław Makowski and Leszek Libera devoted to Swiss themes in Juliusz Słowacki’s oeuvre. Tourist escapades of Polish writers and poets were not particularly revealing. A big achievement in this respect came with the ascent of Aiguille de Midi by Antoni Malczewski and his ascent of Mont Blanc tenth climber to accomplish that, 1818. Usually, Polish writers and poets followed routes commonly regarded as attractive and associated with objects places which were part of an established canon in the mid-19th century. This is why those Polish works with Alpine themes were not always of the highest quality and represent a classic catalogue of motifs appearing in Alpine literature C.-E. Engel’s term, La Littérature alpestre en France et en Angleterre au XVIIIe et au XIXe  siècle, 1931, though there are some outstanding works among them by Juliusz Słowacki, Zygmunt Krasiński, Wacław Rolicz-Lieder. Works with Alpine themes did play a part in the shaping of the poetic language of the Young Poland period J.J.   Lipski’s stories devoted to Jan Kasprowicz. In addition, such literary works have an important cognitive value picture of cultural phenomena.