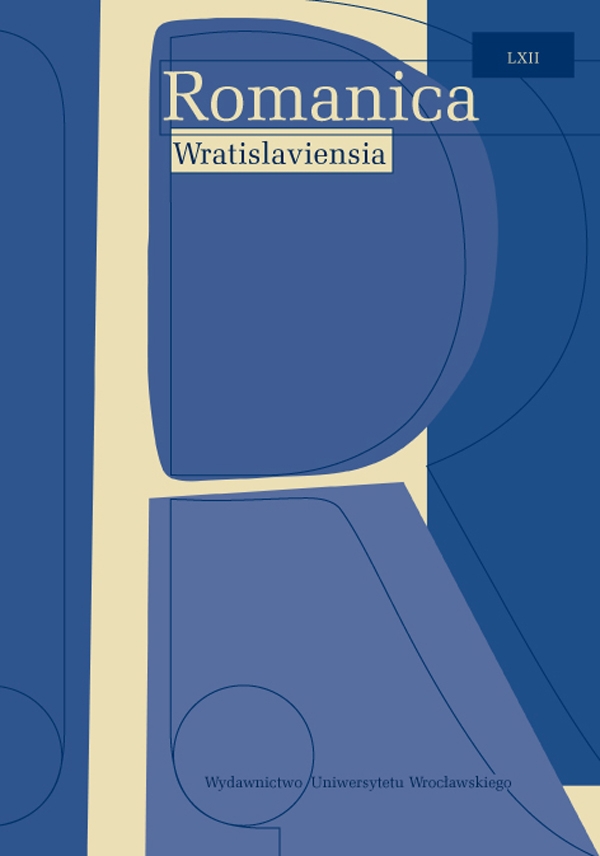 TRANSLATED TITLES AND EXTRATEXTUAL FACTORS DETERMINING THE CHOICE OF THE TITLES. BASED ON THE EXAMPLE OF POLISH TRANSLATIONS OF FRENCH YOUTH LITERATURE

This paper deals with translated titles of about 1500 Polish editions corresponding to nearly 400 French youth literature works published in Poland over aperiod of nearly one century 1918–2014. Titles have been analyzed in an extratextual perspective, i.e. from the point of view of text-external factors which may have an influence on the choice or the final formulation of the translated title.
1 We focus first on the time factor which implies changes of trends in the way two title elements are treated: 1.1. title structure, and 1.2. some proper names included in the translated titles.
2 Secondly, we analyse retranslation and reprint, two factors which are closely linked with the introduction of changes in the translated titles. For this purpose, we review 2.1. the frequency and conditions of transformation of the translated titles, and 2.2. their causes.
3 Thirdly, we analyse some motivations for the choice of translated titles linked with the processes of seriality. Two situations are observed: 3.1. the publisher of the translation follows the same strategy as the publisher of the original, or 3.2. he prepares his own independent strategy.