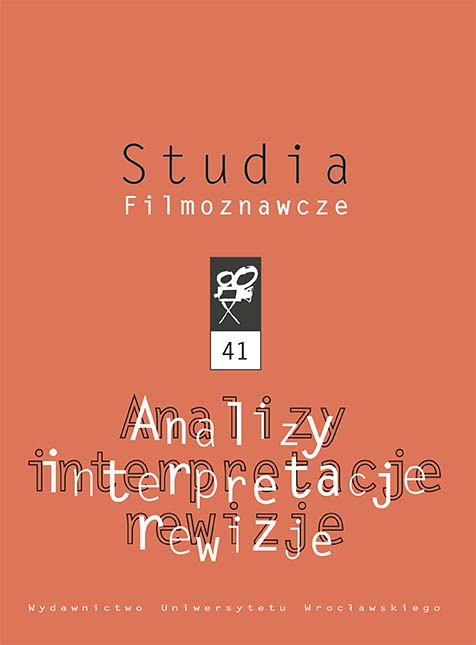 The main objective of the text is to analyze the character creations in the Netﬂix series Elite through two reading models: transgression and tragedy. Both concepts are so broad that they became the starting point for subsequent levels of interpretation. Research categories from methodological ﬁelds such as anthropology of culture (theory of abjection), the semiotics of popular culture, mythographic criticism, and hermeneutics of suspicion also turned out to be useful. The methodological eclecticism used allowed us to present as broadly as possible the cognitively attractive fate of the characters of Elite.