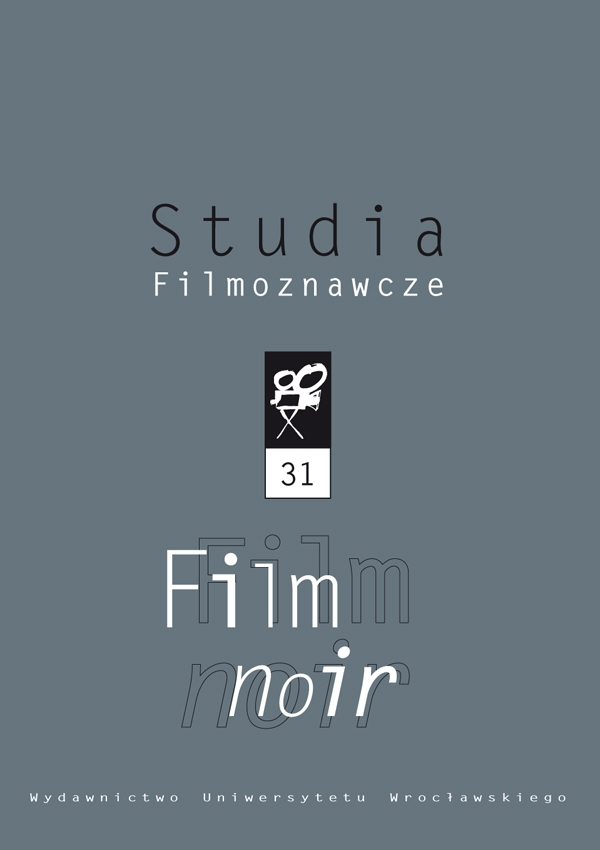 “THE CINEMA OF THE FAR EAST.” PANORAMA WITH A SERIES OF CLOSE-UPS

Piotr Kletowski in his book The Cinema of The Far East presents chronologically the most important facts from the history of the particular cinematography such as Japanese, Chinese, Thai, etc.. The author points out ideas and elements of aesthetics which are determinants of Asiatic cinematography and indicates rudimentary values of Asiatic societies which have involved film productions. He also characterizes particular works of the most eminent or characteristic directors. Kletowski recognises that cinema belongs to the main medias used in intercultural communication as to widen and deepen knowledge and comprehension of a human being and distant societies. The analysis of the Asiatic cinema achievements demonstrates how the mutual history and spirituality formed mentality of the Far-East people and influenced present day.