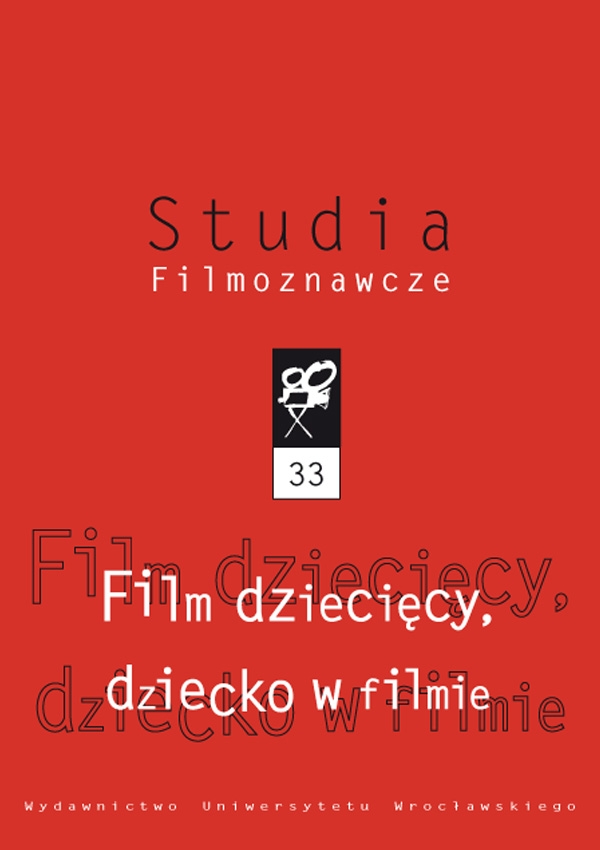 NIGHTMARES THAT FRIGHTEN IN REALITY. THE MOTIF OF A CHILD IN AMERICAN HORROR MOVIES OF THE EIGHTIES

This essay describes child characters in horror movies of the eighties. It begins with the description of the social and political background, emphasizing both the conservative ideology and the evolution of film genre conventions as well as methods of film distributing. In the central part of the essay there is the analysis of a series of horror movies A Nightmare on Elm Street and other teenager slashers which are focused on the description of a position of children in traditional family and its deconstruction by influence of the counter-culture factors. The slashers of the eighties are considered as a mild rebellion in the decade of the reconstruction of traditionalist values.