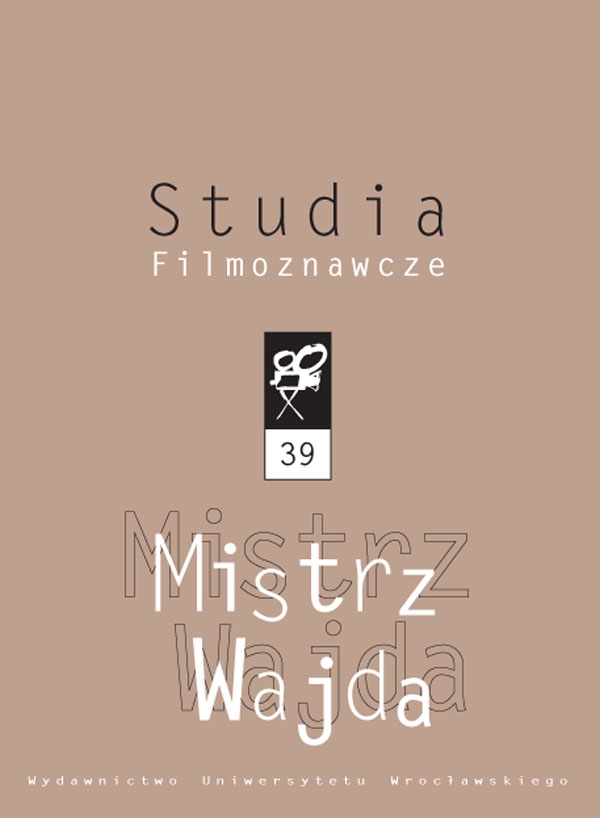 WAJDA AND THE CROSS

Among literary, social, historical or political inspirations of Andrzej Wajda’s movies, it’s necessary to consider religious motifs and symbols present in his films. The article proposes a review of three films: Ashes and Diamonds Popiół i diament, Pilate and Others Piłat i inni and Katyn Katyń, to emphasize a particular role of the cross. In the opening scene of Ashes and Diamonds three crosses indicate a possible salvation for the protagonists, who however remain blind to it. Pilate and Others, a biblical apocryphal film, reveals indifference of contemporaries and a lay society to Jesus, to his sufferance and his Cross. Katyn, a historical drama, is about searching for the truth about Soviet crime against Polish officers in 1940, hidden during decennia. Its symbol is an empty Cross and a crucifix, covered with a military mantle. Andrzej Wajda used consciously these symbols both to show the importance of the Christianity and its values and to show with empathy human disinterest with it. Several religious or biblical symbols can be also identified in other movies Speed; Samson; Korczak; Holy Week.