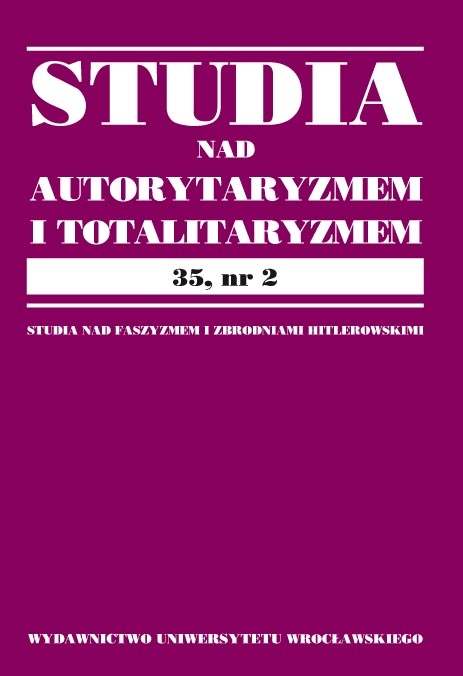 THE SOURCES OF NATIONALISM. THE CONCEPT OF NATION IN THE PHILOSOPHY OF JEAN-JACQUES ROUSSEAU

The purpose of the article The sources of nationalism. The concept of nation in the philosophy of Jean-Jacques Rousseau is to reconstruct the philosopher’s viewpoint on the question of nation. Rousseau considers nation as a community which constitutes the best framework for a social life. He attributes sovereignty to a nation and ponders the question of its defining elements. He argues that a government should actively contribute to a nation’s development and cohesiveness. The purpose of the article is to find an answer to the question whether Jean-Jacques Rousseau’s ideas may be regarded as either nationalistic or precursory to nationalistic ideologies. The impact of the analyzed issue of nation and its sovereignty must not be underestimated. The understanding of the philosophical, social, economic and political origin of Rousseau’s conceptions of nation is important in the context of contemporary debates because the reasoning in national terms is still valid today. However, in connection with significant economic and social-and-political changes, particularly those caused by the process of globalization, the questions concerning the meaning of the idea of nation tend to appear more often.