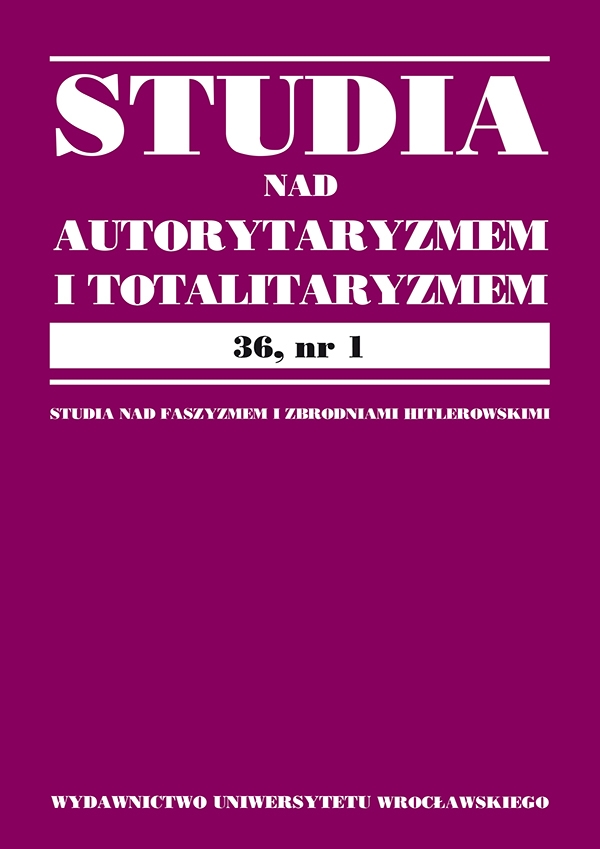 HISTORIOSOPHY AND THE DEATH OF GOD IN POLISH ACADEMIC DISCOURSE

The aim of the article is to examine the place of the problem of God’s death and of historiosophy in Polish academic discourse. The author analyses a discussion that took place during the 6th Philosophy Festival, which was held on 10–13 September 2013 in Olsztyn and which was organised by the University of Warmia and Mazury. She presents the whole spectrum of issues and problems tackled by scholars from all over Poland, and outlines the course of the discussion. In addition, she explores the current problem of the importance of philosophy and, in general, the humanities in the higher education system today. The author suggests a way in which philosophy should be promoted to raise awareness of its signifi cance to the development of both culture and science.