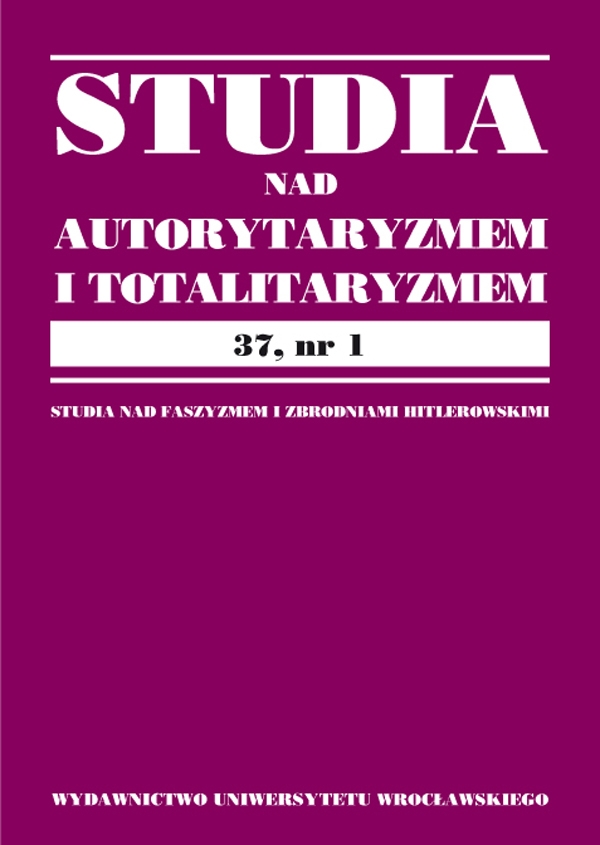 The article is an analysis of Jonah Goldberg’s book Liberal Fascism: The Secret History of the American Left, From Mussolini to the Politics of Meaning. The author argues that Goldberg’s interpretation of Fascism as a left-wing phenomenon can be justifi ed only if a worshipful attitude to the state were to be considered to be an emblematic element of both doctrines. He agrees with Goldberg that there are important elements shared by American left-wing liberalism and Fascist ideology excluding the criminal nature of the latter.