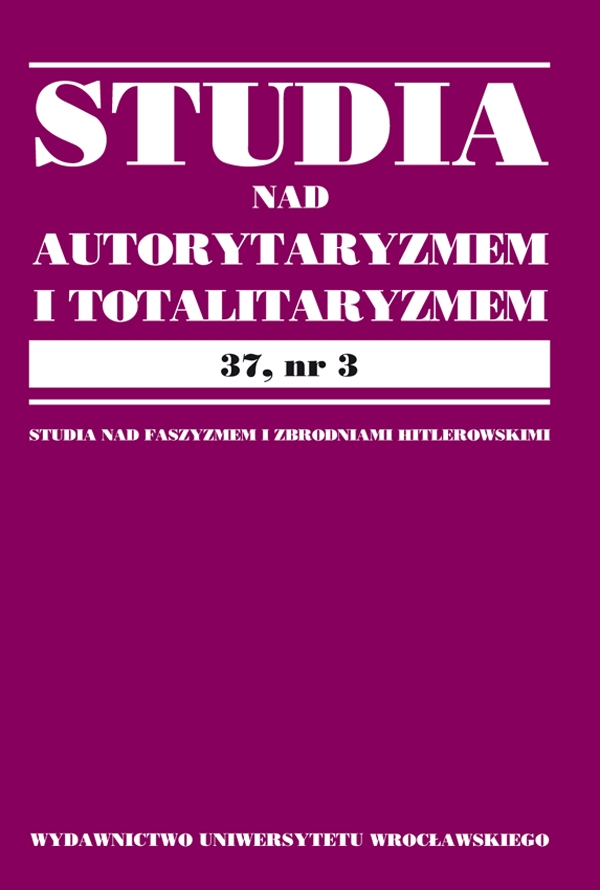 Escalation of threats associated directly with international bomb terrorism makes us aware of the need to develop new methods and procedures for fighting this great danger, which as the author of the article argues, is present on every continent. Effective fight against terrorists using bombs is possible thanks to a Counter Improvised Explosive Device C-IED system. Increased threat also concerns territories hitherto not covered by such actions, including the territory of the Republic of Poland. The experiences of the armed forces — their training, equipment and preparedness — as well as the analyses presented in the article indicate that in order for the fi ght against terrorism to be effective it needs synergetic efforts not only with regard to neutralising detected IEDs but also on strategic levels: of governments and international organisations.