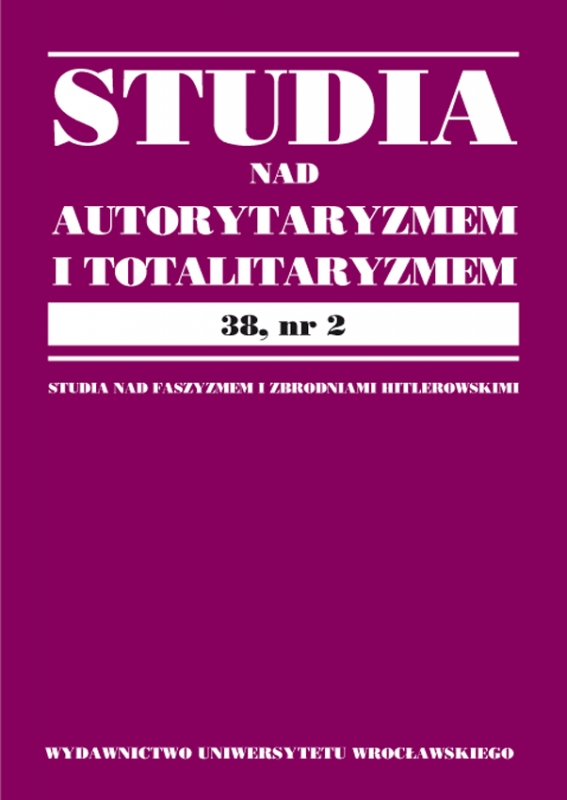 „…THE WORLD FELT A HUGE GUILT OVER THE SCALE OF THE HOLOCAUST…”. DEBATES SURROUNDING THE TEACHING ABOUT THE HOLOCAUST