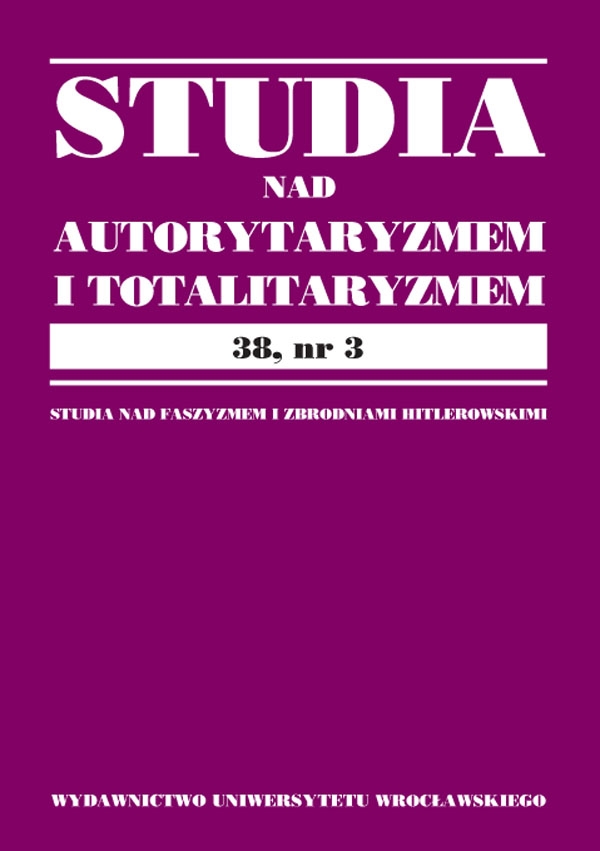 The article reviews a  monograph autored by Łukasz Święcicki. The book is devoted to the critiques of legal positivism which were put forward by two German conservative thinkers, i.e. a  lawyer Carl Schmitt and a philosopher Leo Strauss. The said critique is presented on the backround of the accomplishments of Polish scholarly analyses of Germany, with particular attention being paid to the research on German political and legal thought. The author of the article — referencing the contents of Święcicki’s work — discusses the main premises and assumptions of the relevant criticism. While evaluating legal positivism, both Schmitt and Strauss reached similar conclusions even though their personal philosophical positions were vastly different. They both considered the paradigm of legal positivism as an example of modernity in reflection upon law which naturally clashed with the conservative understanding of legal questions.