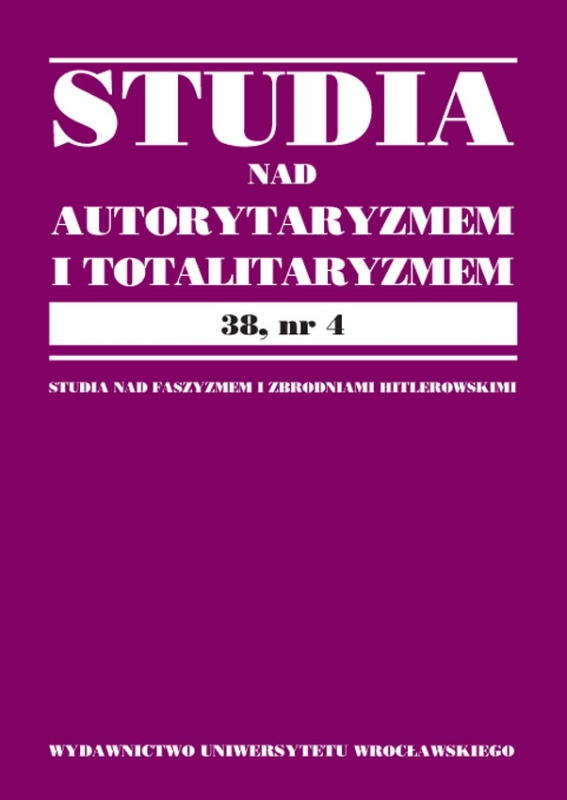 The emergence of the notion “conservative revolution” in Polish scientific literature as well as in the public debate leads to a comparison with the conservative revolution in the Republic of Weimar. The representatives of this German intellectual movement in the inter-war period induced ideological climate, which favoured the rise of fascism. Therefore, an analysis of the ideas of the representatives of Polish conservatism may be helpful in seeking an answer to the question why and to what extent Polish rightwing “revolutionaries“ draw inspiration from the German conservative ideology. This also includes the question about the responsibility for the political state of Poland and of Europe.