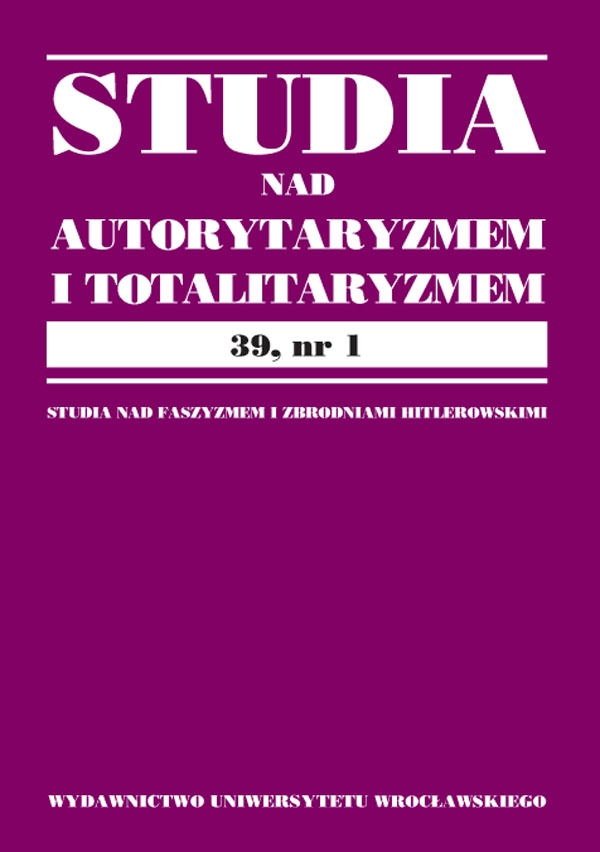 The opposition activities of the Rosselli brothers, brutally killed on 9 June 1937 in Bagnoles­-de-l’Orne, France, by the French cagoualards, were rooted in their deep conviction concerning the necessity of fighting for freedom in fascist Italy, fighting that brought together Italian, Jewish and French anti-fascist circles. This was manifested in numerous initiatives and various kinds of oppo­sition activities undertaken by Carlo Rosselli b. 1899 — a writer, economist and politician — and his younger brother Sabatino Enrico b. 1900, known as Nello — a historian and journalist.
Their collaboration with the opposition periodicals Noi giovani and Non Mollare, their work in the “L’Italia Libera” society, and, above all, in the social-liberal movement “Giustizia e Libertà”, fo­unded by the Rosellis in August 1929, the political programme of which was based on ideas included in Socialismo liberale published by Carlo, were an attempt to unite all non-communist forces that wo­uld be willing to fight together to put an end to the fascist regime. “Giustizia e Libertà” played an im­portant role in sensitising the public, especially outside Italy, to and informing it about the true fascist reality, the image of which was usually distorted by the regime’s propaganda or simply created by it.
In Carlo Rosselli’s interpretation, fascism appeared as an anti-freedom and anti-liberal move­ment, “the most passive product of Italian history”, a manifestation of reaction and not revolution. In an article entitled La lotta per la libertà C. Rosselli concluded that fascism was, in a way, an “autobiography of the nation”. It took root in Italy thanks to some favourable circumstances, among which C. Rosselli listed a lack of moral formation of Italian society and conviction of the masses that they should become involved in political life, but also bias, romantic tastes, petit bourgeois idealism, nationalistic rhetoric, sentimental post-war reaction, and restless desire for “novelty” regardless of what was behind it. Carlo Rosselli saw one of the causes of the “triumph of fascism” in a degeneration of parliamentarism” and “inability to rally society around a constructive programme and create a uniform force” that would be capable of standing up to Mussolini.
The contribution of the Rosselli brothers to the fight for freedom — encouragements to be­come involved, attempts to make people aware of the real problems exposed by fascism in Italian society — is unquestionable. Their intellectual legacy, political engagement and commitment, and anti-fascist opposition certainly deserve to be reflected upon by generations for whom the idea of freedom still remains invaluable.