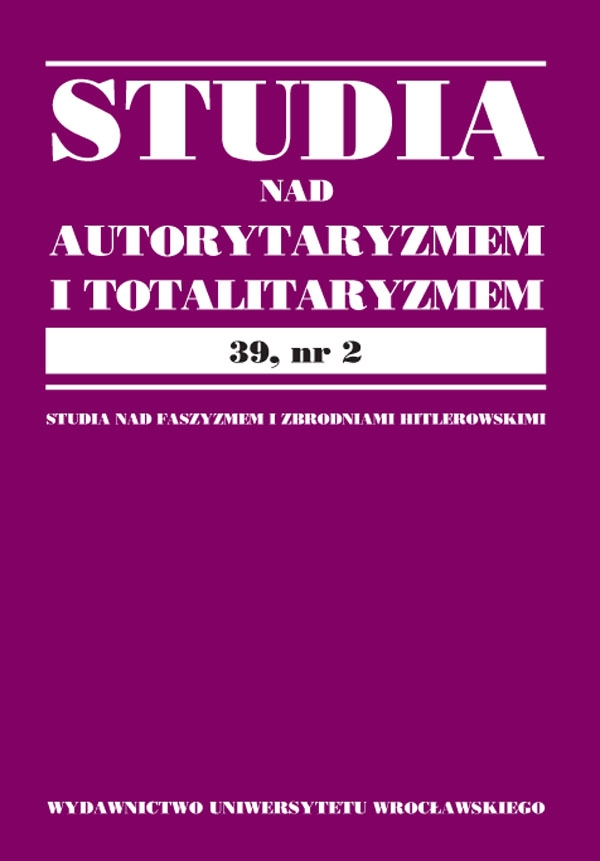 IS THE NATURE OF ISLAM TOTALITARIAN?

In the article the author presents selected threads in the debate about analogies between Islam understood as an overwhelming ideology and totalitarianism. In his view, despite many similarities Islam cannot be regarded as atotalitarian system, if totalitarianism denotes the form of political system that emerged in the 20th century. Islam is aunique ideological model and totalitarianism is not its best equivalent. It would be more appropriate to call Islam asystem of total theocracy, in which the power to pronounce judgements is often vested in lawyer theologians independent of the state apparatus.