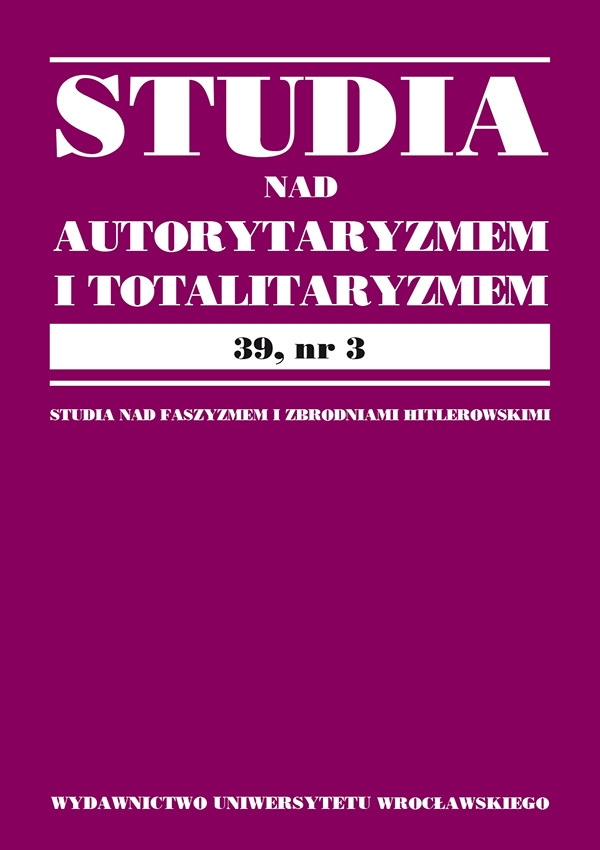 The article is the first part of a monothematic cycle devoted to the case law of the Supreme Court of the United States concerning the scope of constitutional protection of seditious and pol­itically extremist speech under the First Amendment to the United States Constitution. The author discusses the historical origins of the problem in question, focusing particularly on the decisions and practical application of the so-called Sedition Act of 1798, a regulation which drastically restricted the freedom of public debate by de facto criminalising speech that was critical of the government. Although the normative act in question has never been the subject of the Supreme Court’s rulings, it was unequivocally condemned in the obiter dicta to several statements of reasons behind the Su­preme Court’s opinions and is commonly deemed unconstitutional in the doctrine.