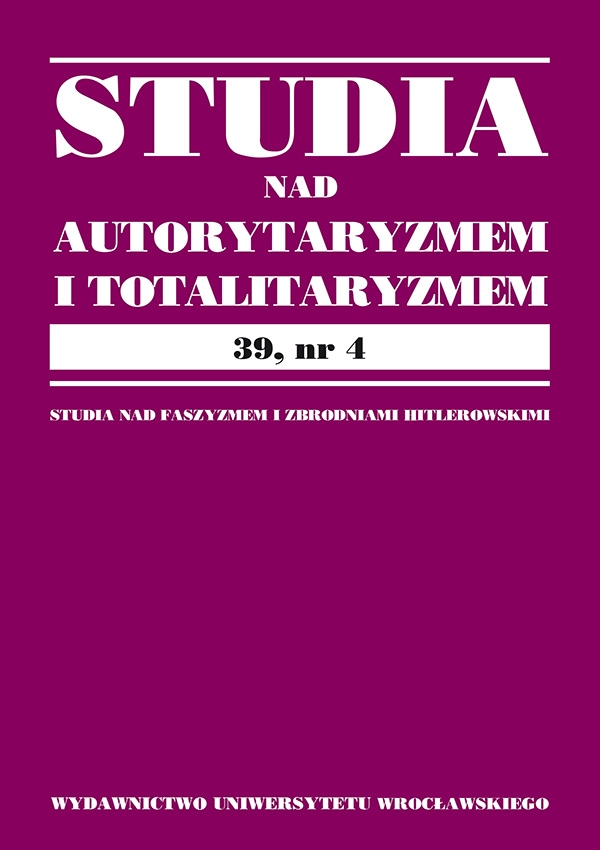 The purpose of the study is to present the functioning of the police education system in France by the example of the organization of the National Police Academy. The authors of the material dis­cuss the management of this institution, which is the central component of the French police educa­tion system. The reader will also be presented with a selection procedure for the National Police and the forms of education and professional training offered by French police academies and training centres. The introduction to the main part of the study describes the central organizational unit of the French Police, i.e., the General Directorate of the National Police, with its headquarters in Paris.