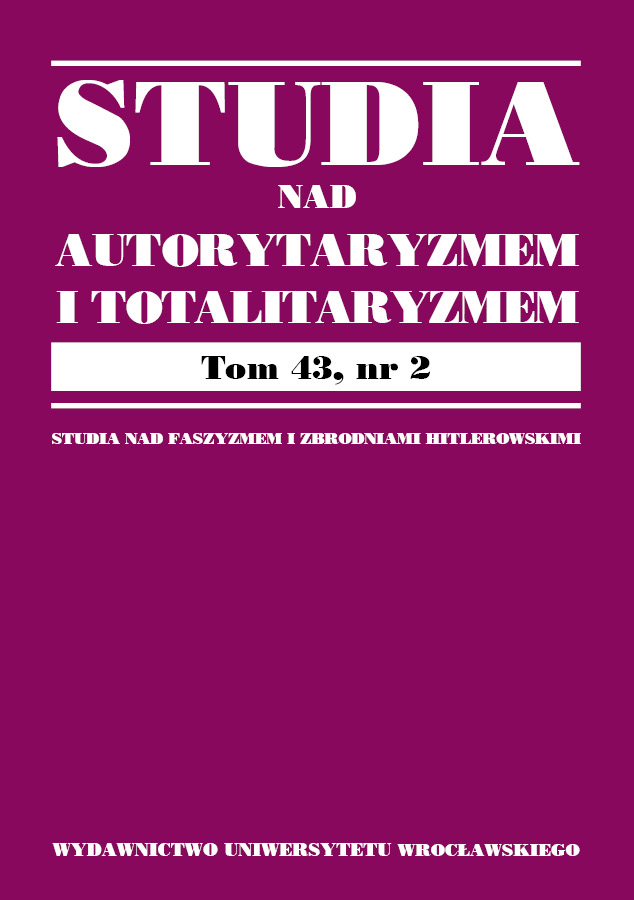 The aim of this article is to analyze the role of the European Court of Human Rights in overcoming totalitarian regime in the area of proprietary rights in Poland, the only state not adopting special legislation to meet these claims. It is the destruction of this part of the traditional legal system after World War II that can be considered as a key element of totalitarianism itself. However, this paper is not focused on historical developments, but rather on their current consequences, trying to evaluate links between them and modern legal order — particularly important in terms of limited temporal court jurisdiction over the area. In terms of the rule of law principle, it is essential how can a state cope with making good damages suffered by the victims. Careful research has proved practical application of the domestic law as well as functioning of public institutions to be based on serious systemic deficiencies making effective legal protection very difficult and sometimes impossible. They were rulings of the court playing a crucial role in supporting national authorities and setting standards of better protection — also achieved through judicial dialogue with the national judiciary. This very case-law also has a more general meaning, as it pictures a mode of ECHR’s jurisdictional activity and quite functional approach to the interpretation of the convention.

This article is divided into two parts. The first one presents the general meaning of the area, the genesis of the protection, and major trends in the case-law development. The second part will offer a legal analysis of art. 1 and careful a systematization of leading rulings.