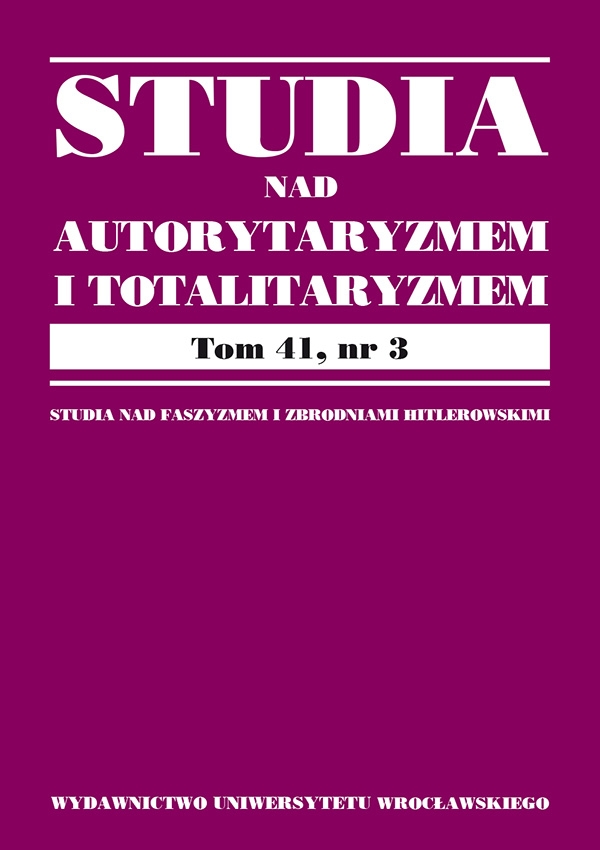 The activity of citizens in the modern world goes far beyond the borders of nation-states. Decisions taken at other levels, e.g. in the European Union, are increasingly affecting the quality of life. The conviction about the imperfection of the functioning of democracy in the European Union was the main reason for starting the debate on the introduction of direct democracy instruments. The discussion on the role of the European Citizens’ Initiative indicated the possibility of increasing the level of participation in political life or building a conscious civil society. The citizens’ initiative was introduced by Article 114 of the Treaty on European Union, followed by the implementation of the European Parliament and Council Regulation on the Citizens’ Initiative of 16 February 2011. The implementation of the European Citizens’ Initiative was seen as an opportunity to increase public acceptance of the process of further European integration. The lapse of seven years since the introduction of this solution seems to be a good opportunity to assess its effectiveness. The article points to the basic theoretical issues related to democracy. Subsequently, the procedure for conducting the European Citizens’ Initiative is characterized. Another issue raised is the awareness of Poles about this issue — based on their own research. In the final part, the conclusions and basic problems in the functioning of this solution of direct democracy in Europe are indicated. These problems include little knowledge and awareness of the existence of European citizens’ initiatives among citizens of the Member States and national institutions. It is far from using its full potential in terms of political solutions. Perhaps there is also a lack of involvement of citizens, or the lack of real influence on the adoption of the project discourages European society. In addition, there are differences in the mentality of the various nations of the Member States and problems related to financing. The mere fact of being able to use such a solution deserves recognition.