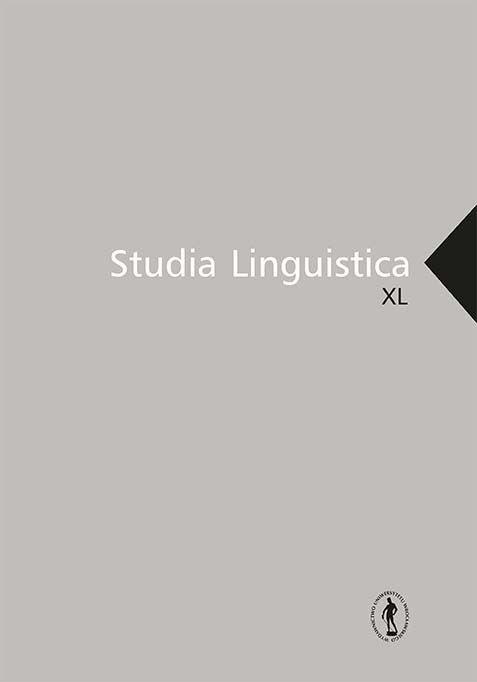 The role of inner speech in the speech production process

The article summarizes the current state of understanding of the concept of inner speech and evaluates the role of the internal language in the speech generation process. First, the available deﬁnitions of inner speech are presented and its features are brieﬂy characterised. Subsequently, the inner voice is compared to overt speech and the main diﬀerences between those two planes of speech: the internal and the external one are outlined. Since the aim of the paper is to show the role of inner speech in overt speech production, a speech generation model which coalesces Levelt‘s (1993) assumptions with the stratiﬁcational approach to language is presented. Diﬀerent stages of linguistic processing are described and the impact of internal languaging on linguistic output is discussed. It is claimed that inner speech plays a threefold role in overt speech production: (1) provides an inter-nal draft for external speech, (2) is vital for the self-monitoring system, and (3) supports working memory. Any impairment in the functioning of inner speech may thus lead to speech errors and slips of the tongue phenomena.