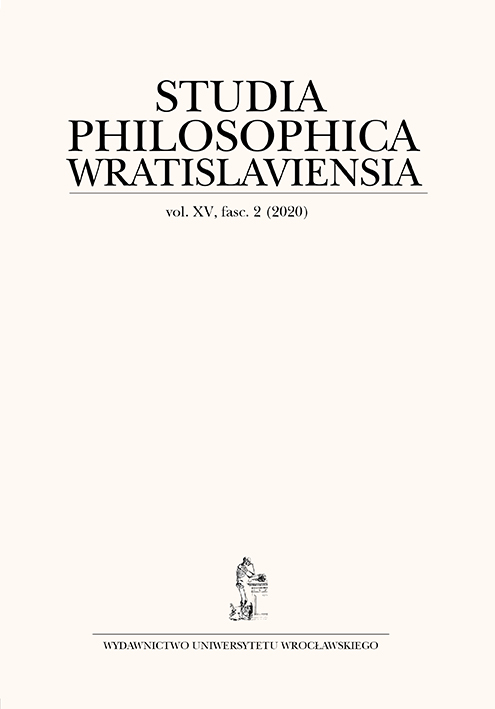 The aim of the article is to show the significant change in the reflections of art and literature due to Gotthold Ephraim Lessing (1729–1781). It consists of three essential parts. Firstly, I present the historical and philosophical context which influenced Lessing’s point of view on art and literature. Secondly, according to Lessing’s theoretical writings, I move on to the most important aspects of his poetry, which are inter alia the liberation of the scheme of French classicism and the approach to Greek antiquity. Theory and practice were for Lessing closely connected. Therefore I establish in the third part of the article examples of Lessing’s domestic tragedies in which the author fulfils the scheme he presented in theoretical writings.