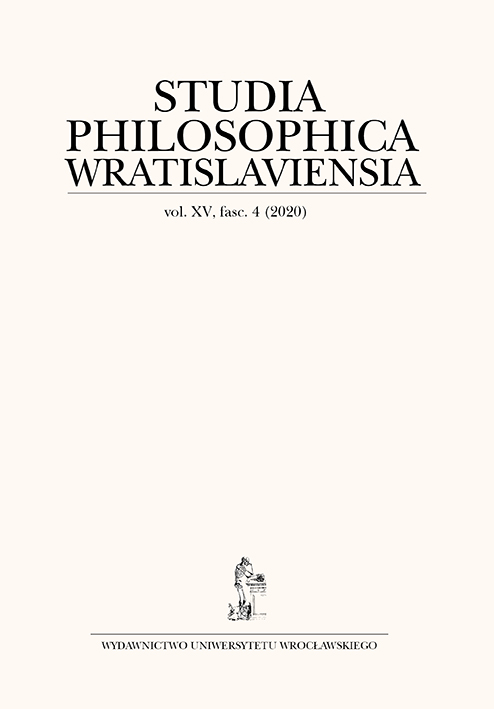 The paper consists of three parts. In the ﬁrst one, I consider the validity of the “civilizational paradigm” in contemporary social sciences and humanities, with special emphasis on philosophy and comparative historiographical studies. In the second one, I juxtapose selected Western approaches to civilization—those of Arnold Toynbee, Fernand Braudel and Corroll Quigley—with the perspective proposed by Ibn Khaldūn, the scholar and thinker widely recognized as the father of (modern) social sciences, especially those focused on or at least related to civilizational investigations. In the third part of the article, I raise questions about the prospects of reforming and reviving civilizations which undergo a crisis or experience a twilight phase in their development. Finally, in the context of the idea of Islamization of thought and knowledge, as postulated by Abdulhamid Abusu-layma, I address the question of the relationship between civilization and religion.