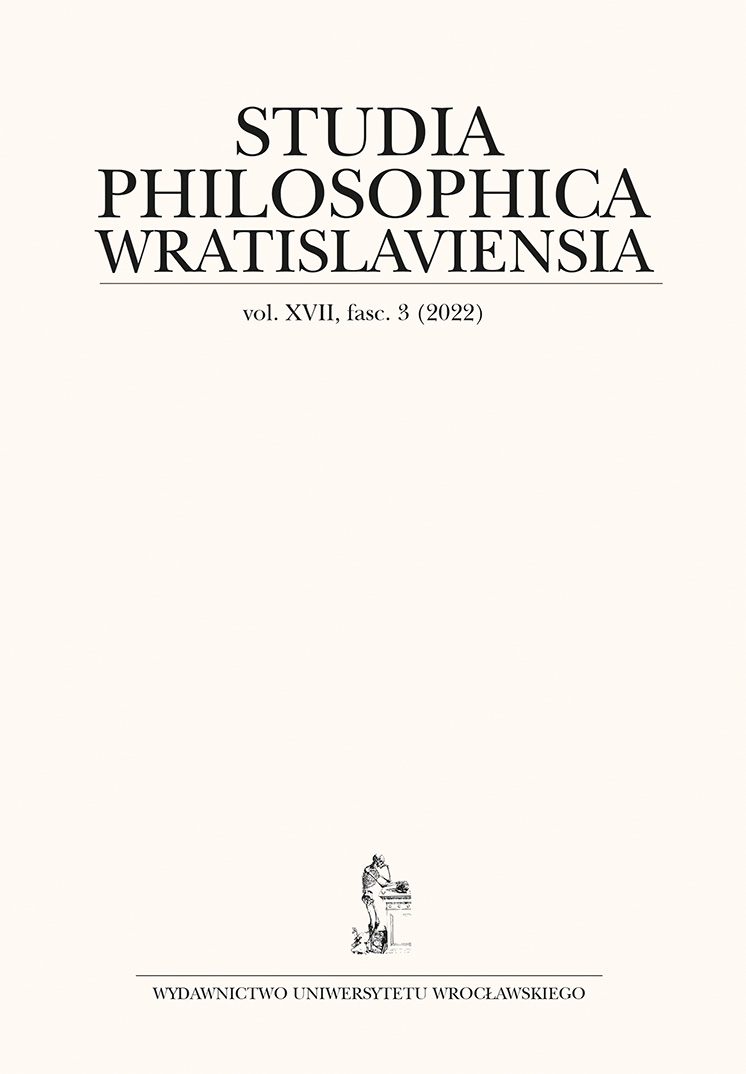 I agree with many of Adam Grobler’s theses, but several others raised my objection. (1) A.G. does not want to call scientific claims true. It is not so: very much of what scientists say about the world is true (in the classic sense), and scientists know it is. (2) A.G. leads us astray when he writes that the acceptance or rejection of hypotheses is determined, at least sometimes, by expert votes. It is not so: further research is the decisive factor in accepting or rejecting hypotheses in science. (3) While A.G. is aware of some social determinants of knowledge, he ultimately states: “individuals are the subjects of scientific knowledge.” Contrary to this, I argue that one can only be a scientist as a member of a scientific thought collective. (4) A.G. believes that scientific knowledge is based on presuppositions, accepted unconsciously, that give meaning to statements made openly. After Wittgenstein, I repeat: “After all, nothing is concealed.”