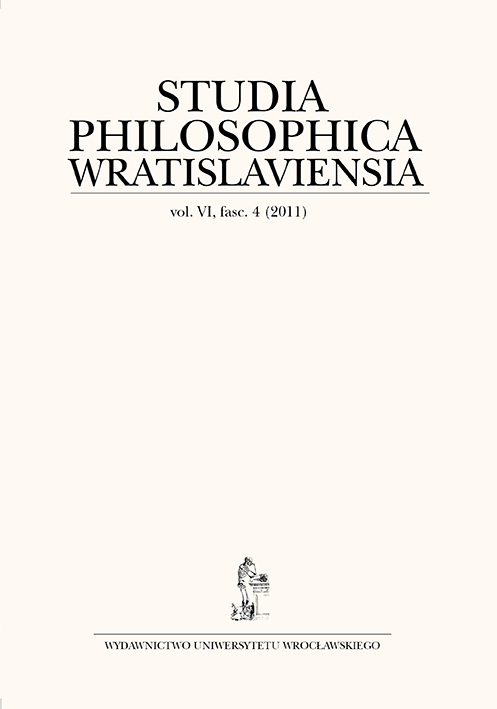 This paper discusses main issues concerning Toulmin’s theory of evolutionary development of scientific knowledge. The reconstruction of Toulmin’s assumptions, which underlie the theory, and the presentation of the theory itself, is followed by the analysis of the difficulties of the conception in general. The author tries to show that these difficulties consist primarily in the discrepancy between what Toulmin aimed at and what he actually achieved. The problem is that although incorporating the means of Darwin’s theory may itself be — in the context of describing the growth of scientific knowledge — justifi able, it is not consistent with Toulmin’s demand for the rationality of science. The purpose of creating the evolutionary theory was, as Toulmin claimed, to give an account of the development of scientific knowledge which would be non-relativistic and rationalistic. However, this purpose is, as the author argues, not achievable on the grounds of Toulmin’s accounts of rationality.