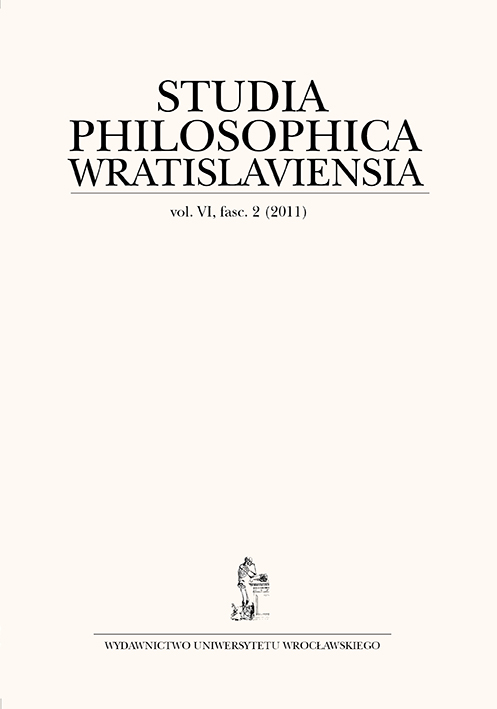 New perspective of the scientific character of natural studies

I consider Wojciech Sady’s answer to the question of the specificity of scientific understanding of the Nature, which was presented in his lecture What determines the scientific character of natural studies. Sady’s answfer is accompanied by a series of theses of a more general character. They can be treated as a sort of credo of the author to the questions of sciences’ place in culture and role in civilisations progress. Numerous historical references used by Sady in his arguments are of dual nature: on one hand it was the intention of the author that they should illustrate his claims, in particular they explain the fundamental claim on the scientific character of studies; on the other hand they demonstrate how the two dimensions combine: the general vision of science and the relatively narrow perspective of criteria distinguishing science from non-science. Taking into account the demonstrated character of Sady’s proposal, I present my critical comments in two parts. I begin with some remarks referring to the scientism perspective showing the role of science in our civilisation. Next I present some comments referring to the new demarcation criterion, which distinguishes science from non-science pseudo-science, para-science, etc.. In both parts I included some critical remarks on the historical material used as well as Sady’s interpretation of it.