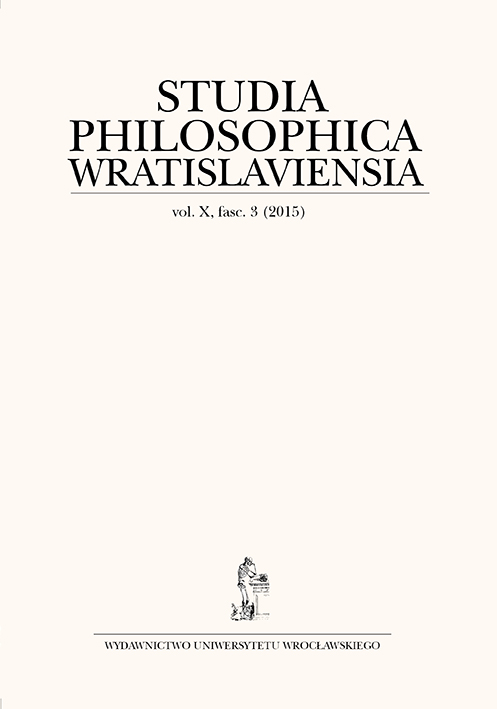 What is it like to be a philosopher?Symptoms — causes — therapy — prognosis

The paper investigates the problem What is it like to be a philosopher? I treat philosophy as a certain disease, which provides me to the fourfold medical scheme: symptoms, etiology, therapy and prognosis. Philosophy understood this way is a function of the two variables: individual predispositions and institutional traditions/structures.
Part I symptoms focuses mainly on the institutional aspects of philosophy as seen from an external perspective. I call this perspective, being close to the commonsensical critique of philosophy, ‘phobosophy’. This anti-philosophical account stresses some serious problems connected with academic philosophy. It consists of five segments: lack of satisfactory definition of philosophy, lack of non-controversial research findings, existence of conflicting schools, manipulations done to students and political commitment that raises moral doubts.
In part II etiology I describe philosophical predispositions as searching for sense and, in correlation with it, rejecting the standard explanation of our basic notions. In part III therapy I draw a distinction between trivial therapy escape from philosophy and non-trivial therapy; the therapeutic philosophy of late Wittgenstein is the most prominent example of the latter. In part IV prognosis I claim that individual philosophical predisposition are timeless, but institutional philosophy itself is not future-proofed. The future of institutional philosophy will depend on institutional identification and management of individual predispositions.