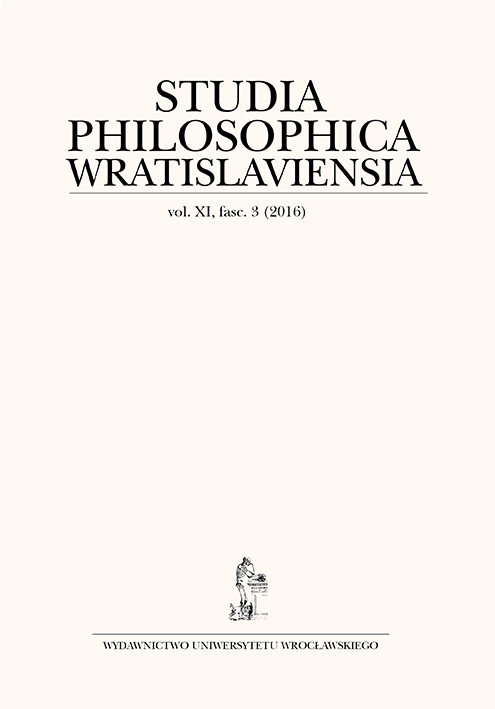 From culture to human nature

The man as a man in his existence depends on his cultural activity and its products. The analysis of culture allows to reveal the nature of man as its author. The main goal of this article is to answer the question why culture conceived as an action reveals human nature and what kind of nature reveals culture. In reference to the philosophy of St. Thomas the author states that each entity operates according to its nature and by its nature. Therefore beyond culture cognition, morality, art and religion the human way of action is not possible. Nature so conceived is an emanation of personal existence of a man agere sequitur esse expressed in a rational and autonomous action. Culture shows that human nature is rational, so it is not only compatible with reason intelligible, but allows man to be guided by reason in its action. This rationality is not the denial of intelligibility, but is an act, perfection or the realization of this intelligibility according to the existence of being who is a person.