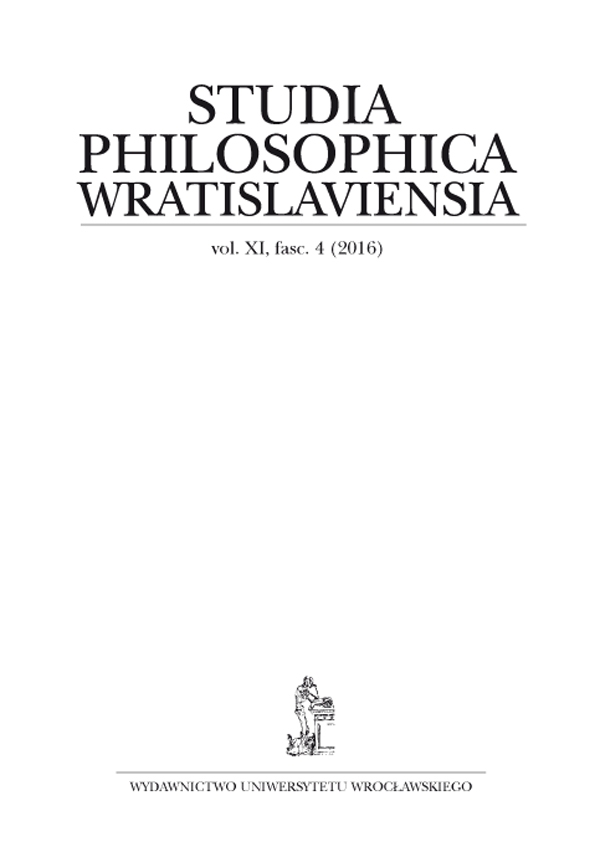 The article presents and discusses the thought of a Russian neo-Kantian philosopher Vasily Sesemann 1884–1963 against the background of the idealistic views of the Marburg school. The author describes Sesemann’s interest in the concept of what is irrational and puts emphasis on the Russian thinker’s inspiration of the neo-Kantian idea of infinity fieri. The Russian attempts to develop his own philosophical construction, which is partially in defiance against the neo-Kantian school. At the same time he is largely influenced by the phenomenological movement.