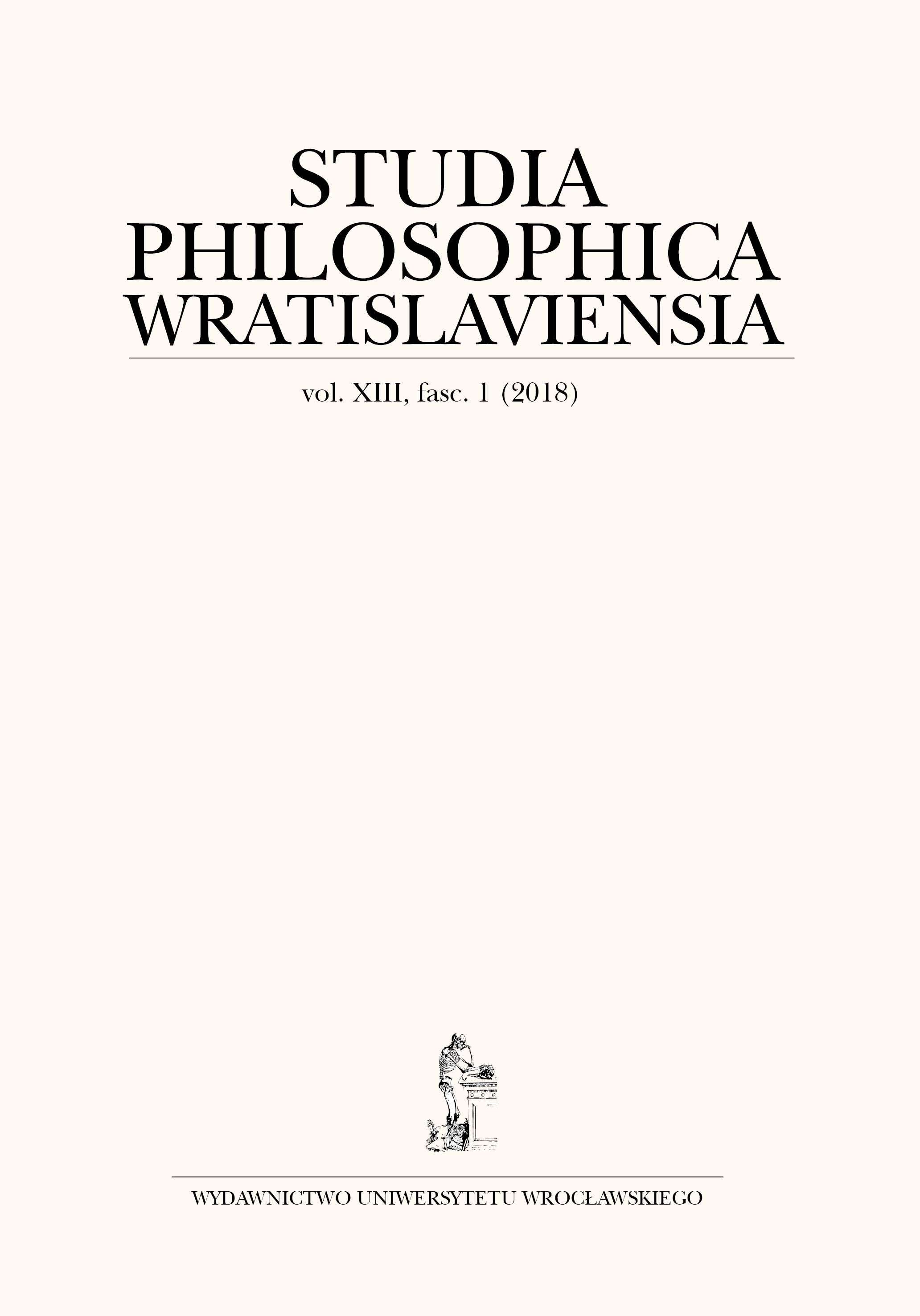 Antoni Kępiński argued that human essence by its very nature is unspecified; as long as human lives and acts there is no way to determine its essence, its nature is inscrutable — uncertain. Therefore he thought that cognition of another human being is infinite. Infinity of cognition derives from that uncertainty. By making attempts to understand human nature Kępiński notes that the task, which is cognition of another human, requires different research approach than the one that applies in natural science. How Kępiński sees and understands human being determines his specificity of research approach.